Koenraad Ecker and Frederik Meulyzer debut on Subtext with Carbon 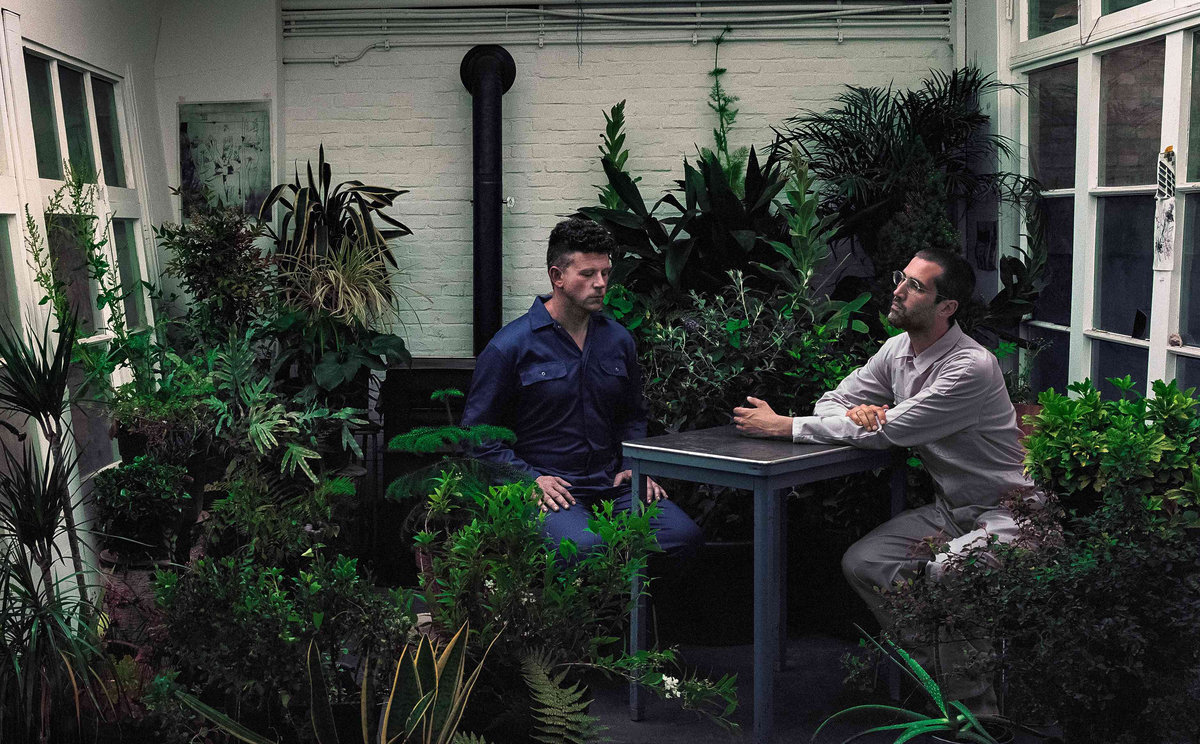 Based on field recordings made at Norway’s Svalbard Global Seed Vault.

Koenraad Ecker and Frederik Meulyzer, who previously worked together under the name Stray Dogs, will release their Subtext debut Carbon this November.

The record was formed from field recordings made at Norway’s Svalbard Global Seed Vault located inside of a sandstone mountain on Spitsbergen Island. The vault opened in 2008 to conserve key crop seeds in the event of a large-scale ecological crisis and is currently at risk from the island’s fast-melting permafrost.

This will be Ecker and Meulyzer’s third time recording at a jeopardized site having formerly self-released sound works made at a deconsecrated church in Antwerp (Wasteland) and in the cooling tower of an abandoned German power station (Kalkar).

Carbon marks Subtext’s sixth release this year following excellent records from Ellen Arkbro, PYUR and xin. It will be released on November 18 and is available for pre-order here. See the album artwork and tracklist below. 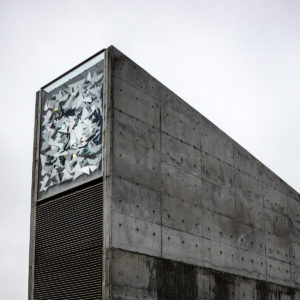