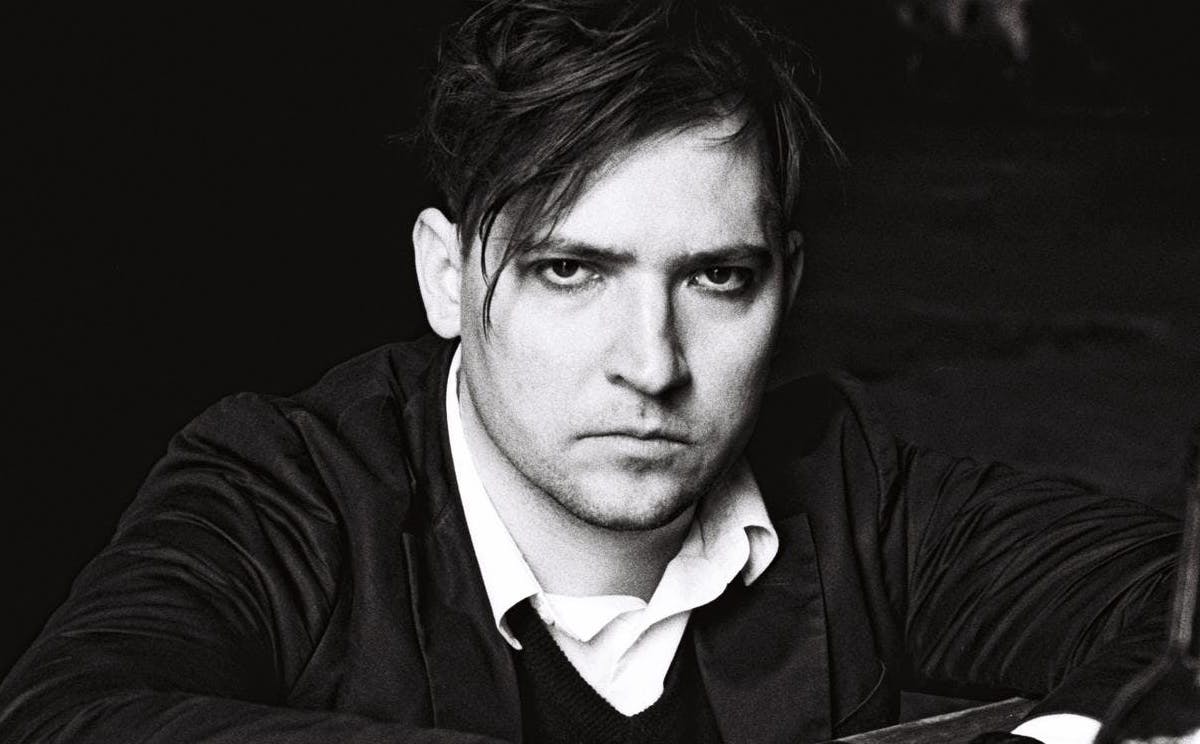 Ask Alexa and they shall play.

On his relationship to the holiday, Fernow explains, “Halloween speaks to the deeper psyche in us all — the curiosity of the unknown, about overcoming fear — which despite its frightful iconography is ultimately a positive celebration”.

All three albums are available now on Amazon Music. 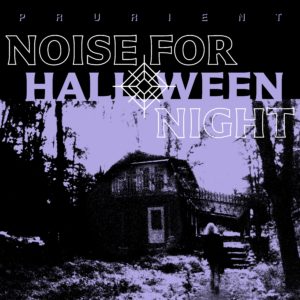 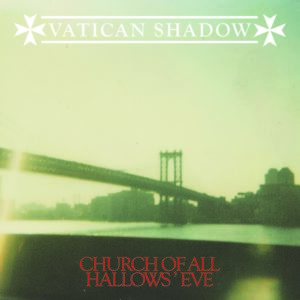 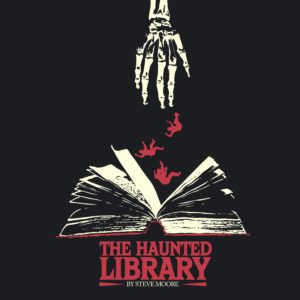