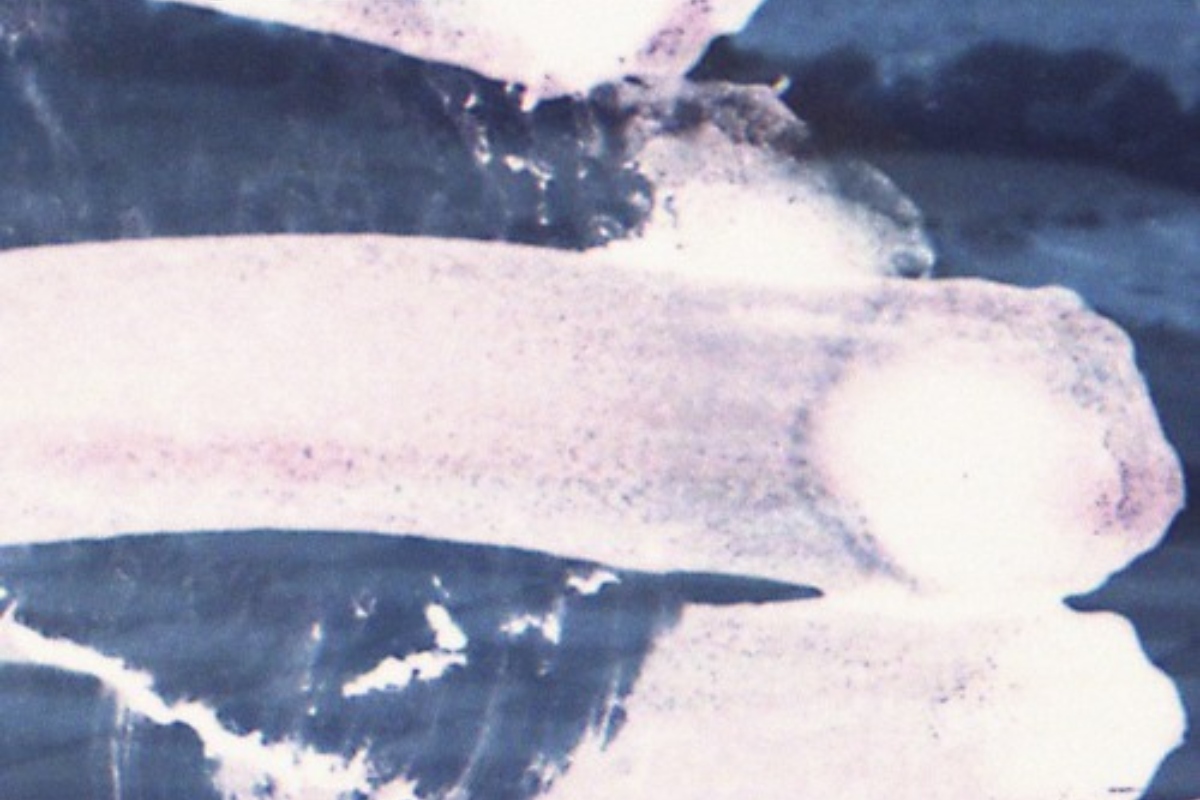 After giving up music nearly two decades ago, the Melbourne producer re-opens his vault.

Athens-based label Echovolt’s next release takes listeners to Melbourne, where it has dug up a once-forgotten piece of Australian dance music history.

The story of the Estrel EP is a bittersweet one. As the label tells it, an unsigned producer named Castel won a CD single release through a competition at a local club in 1997. The resulting Estrel EP did make it to shelves the next year, but shortly thereafter Castel quit music for good. More than two decades later, Estrel is getting a vinyl release, and along with it a trio of previously unreleased cuts from Castel’s archives, all of which were recorded between 1997 and 2000.

The EP spans serene electro, electronica, downtempo and breaks across its five tracks, making it the perfect listening and lounging material for the morning after a night out. Listen to preview clips below. Estrel is out now. 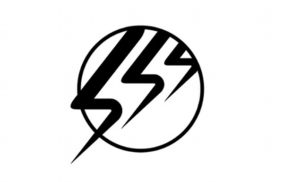