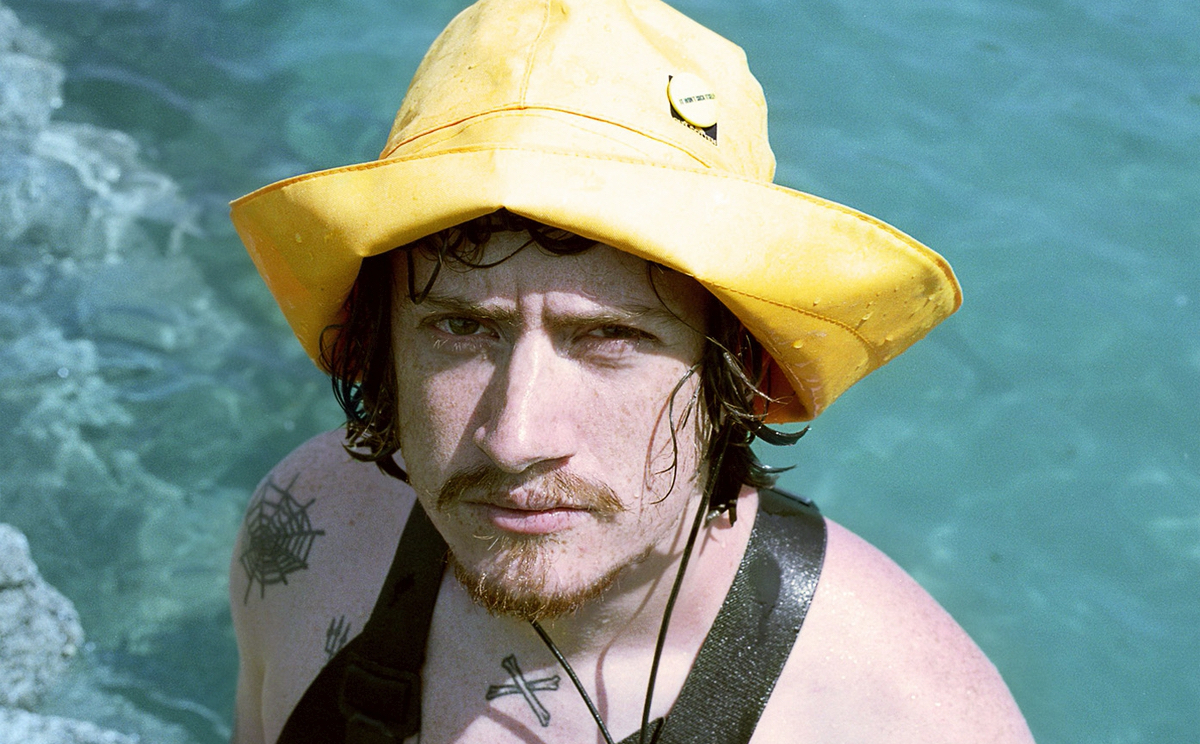 Listen to a pummeling new track, ‘Pedal To The Metal’, now.

Cornish techno provocateur Ansome is back on Perc Trax with his second album.

Hounds Of The Harbour sees the producer returning to the uncompromising techno of his 2016 debut Stowaway, going in deeper and harder on his hardware-focused sound.

The album follows the British Steel 12″, also released on Perc Trax, the producer’s split EP with Umwelt for Rave Or Die, as well as appearances on Haven and PRSPCT Recordings.

Hounds Of The Harbour drops on vinyl on November 8 and digitally on November 15 via Perc Trax. Check out the album artwork and tracklist below.

Watch next: Against The Clock – Ansome