Stellar OM Source is back with new EP, I See Through You 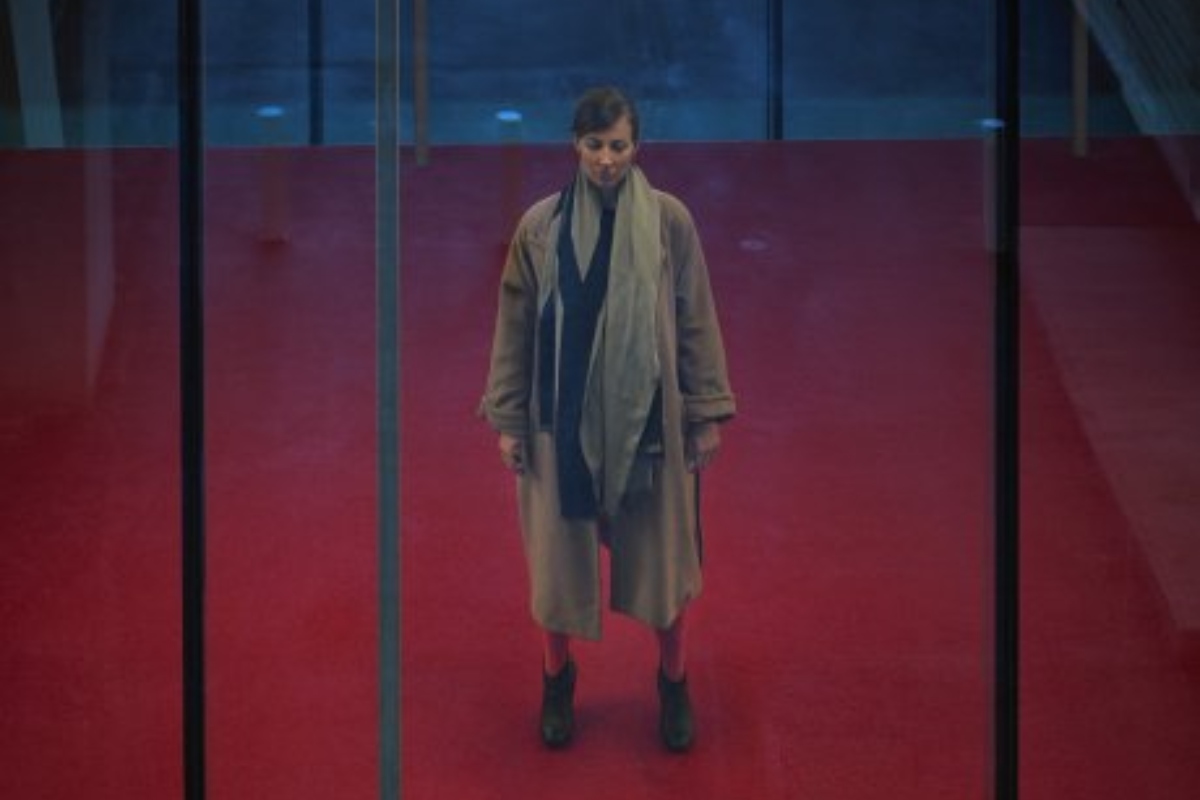 Christelle Gualdi’s Stellar OM Source project is set to release an EP for Dekmantel in December.

Titled I See Through You, the record features four tracks “drawn from live recordings,” according to an interview with Resident Advisor. I See Through You follows Gualdi’s July 2018 12″ for Interzona 13, Burning / Dirty, which broke a years-long break from music after releasing her Nite-Glo EP in 2015. Touring and performing, the label says, reignited the spark for her return.

Back in 2015, Gualdi spoke with FACT over email about Nite-Glo, coping with the loss of close family members and what’s next. “I can’t say where I will go from here at all,” she wrote at the time. “Maybe this will be the end of the 10-year Stellar OM Source project for me.”

I See Through You is out December 9 on Dekmantel. View the tracklist and cover art below. 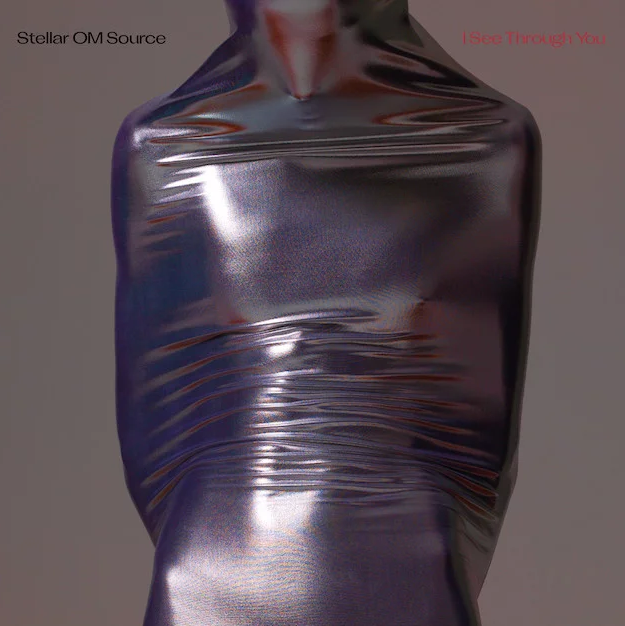 Read next: “Maybe this will be the end of Stellar OM Source” – Christelle Gualdi dissects the brittle acid of Nite-Glo