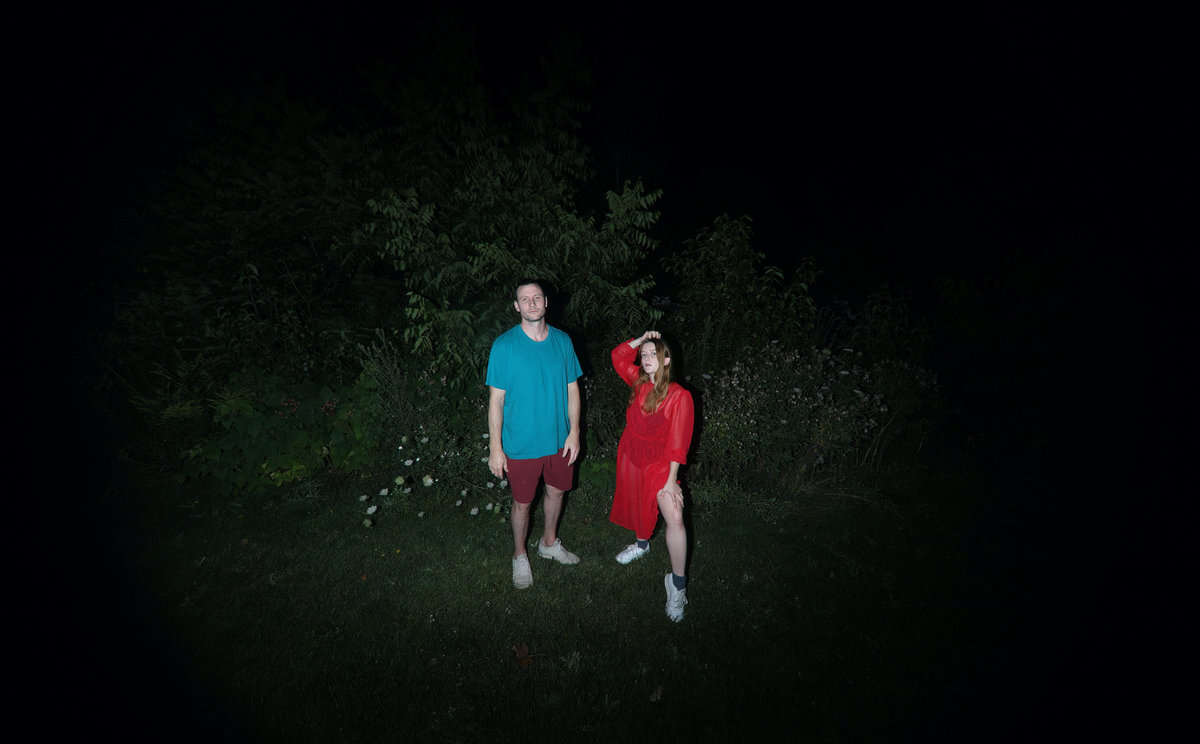 The ambient folk duo are back for a new album.

Dream Baby sees the duo returning to the gossamer ambient folk of 2017’s What Mountain and their 2015 debut Sallows, pairing Mayberry’s distinctive voice with reverb-heavy instrumentation and evocative soundscapes. Listen to the title track now.

The new album arrives on October 25 and is available to pre-order now. Check out the album artwork and tracklist below. 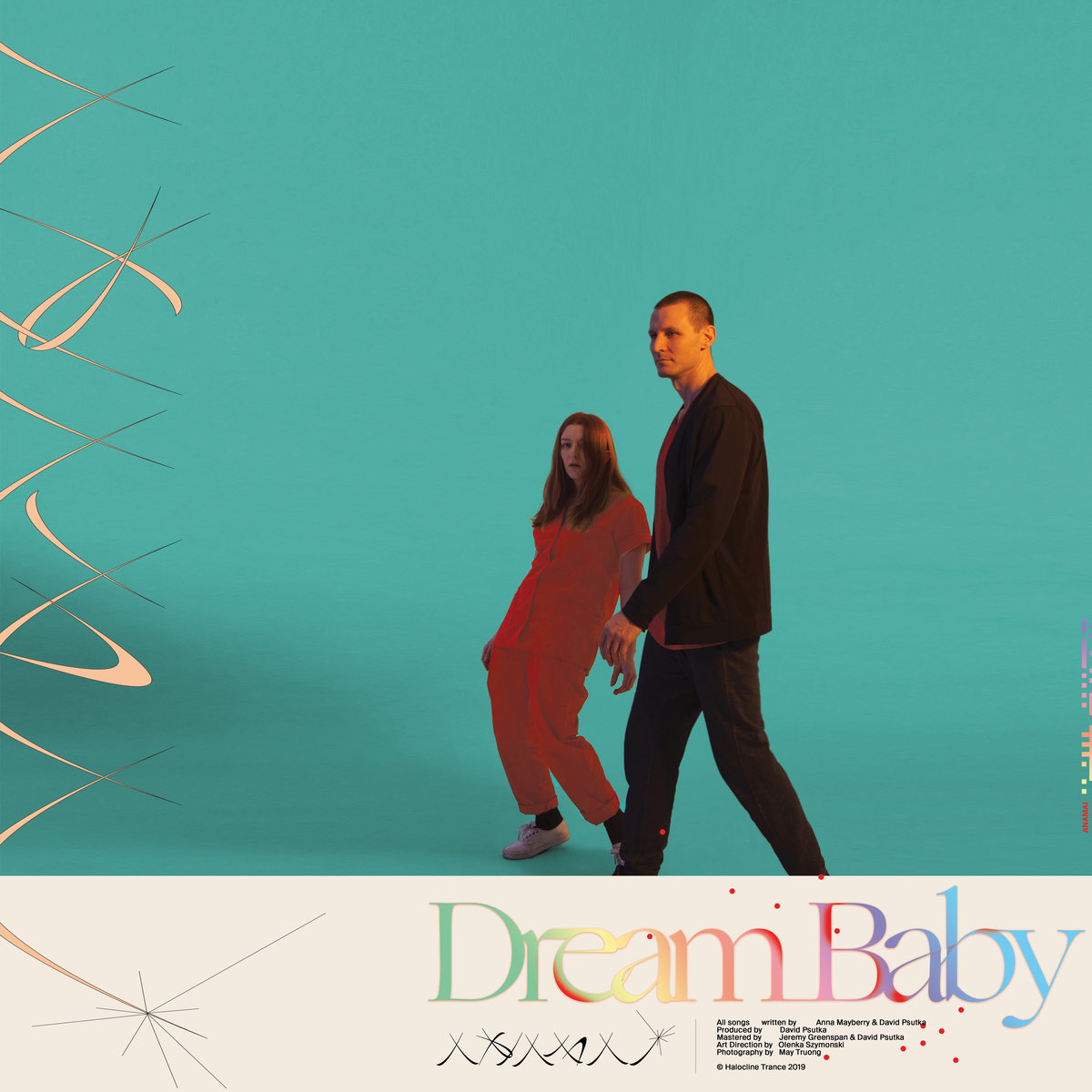