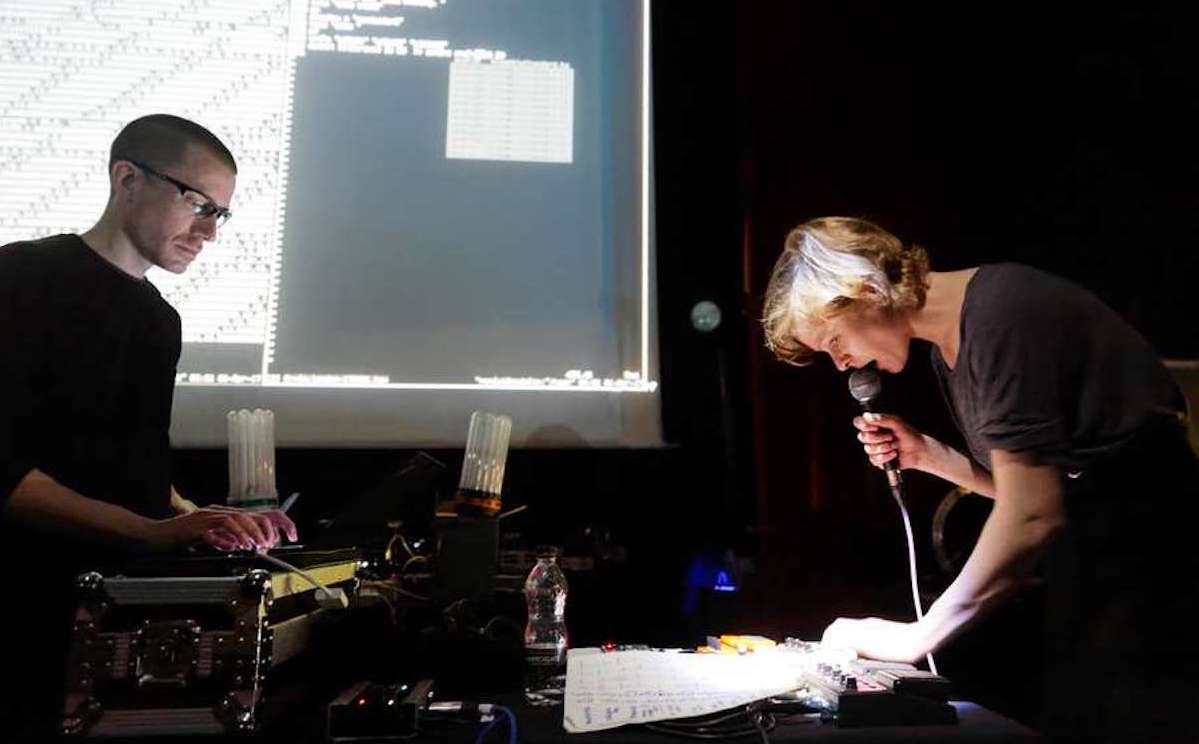 Listen to an excerpt now.

As the title suggests, Live at Pirate Studios, Bristol was performed and recorded at rehearsal studio Pirate Studios’ Bristol branch on 25th November, 2016.

The compositions features vocals and effects from Horak and live coding from Bell, who previously collaborated on the piece ‘Improvisation 261116’ for The Wire’s Below the Radar series.

Live at Pirate Studios, Bristol will be released on October 18 and is available for pre-order here. See the album artwork made by Bell and the tracklist below. 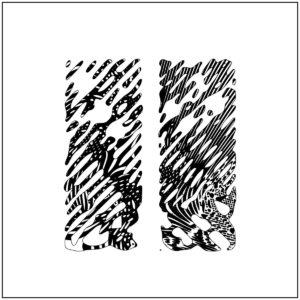