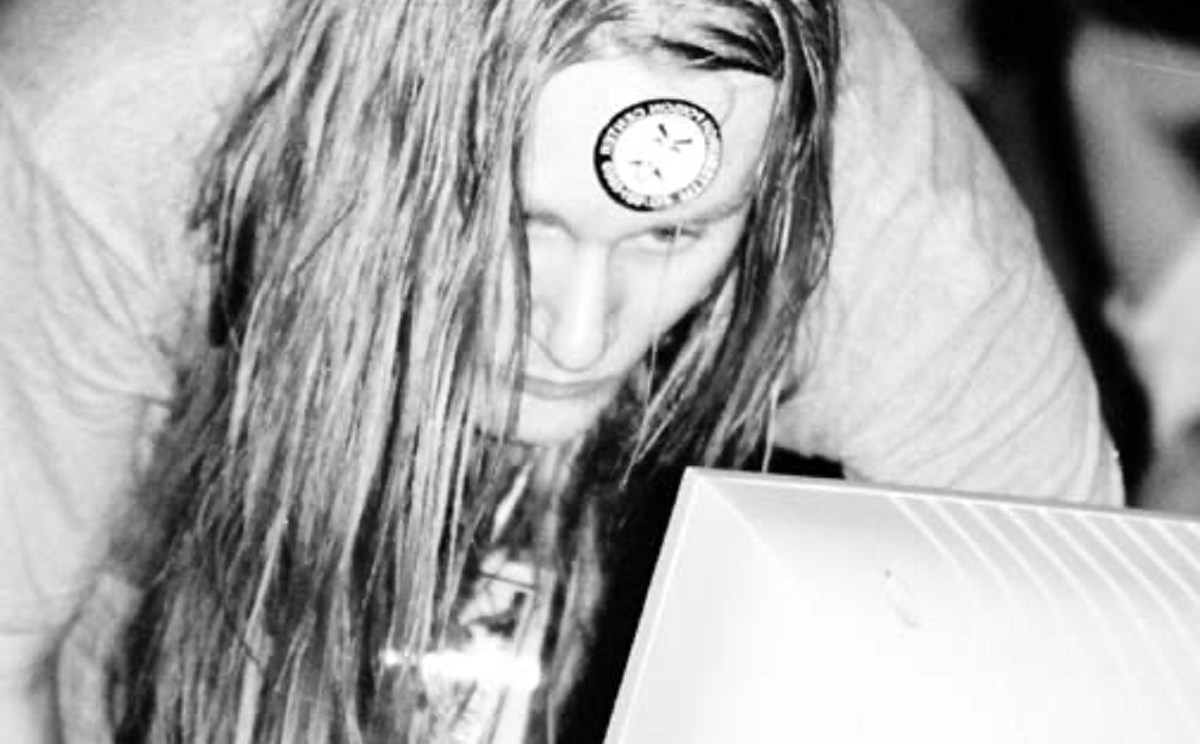 Originally released in 1999 on Minneapolis label History Of The Future.

To celebrate its 20th anniversary, breakcore pioneer Venetian Snares will reissue his 1999 album Greg Hates Car Culture on his own Timesig imprint.

Originally released on Minneapolis label History Of The Future, the album has been out of print for years and captures the early spirit of Aaron Funk’s experiments with breakcore. Most of the tracks featured on the album were recorded live, with Funk recording to DAT directly from his Amiga and altering effects and EQ as he went.

The reissue also features three additional tracks, two of which, ‘Eating America With Pointed Dentures’ and ‘Punk Kids’, appeared on his rare 1997 cassette release Spell, as well as the unreleased ‘Milk’.

Greg Hates Car Culture arrives on December 6 and is available to pre-order now. Check out the album artwork and tracklist below. 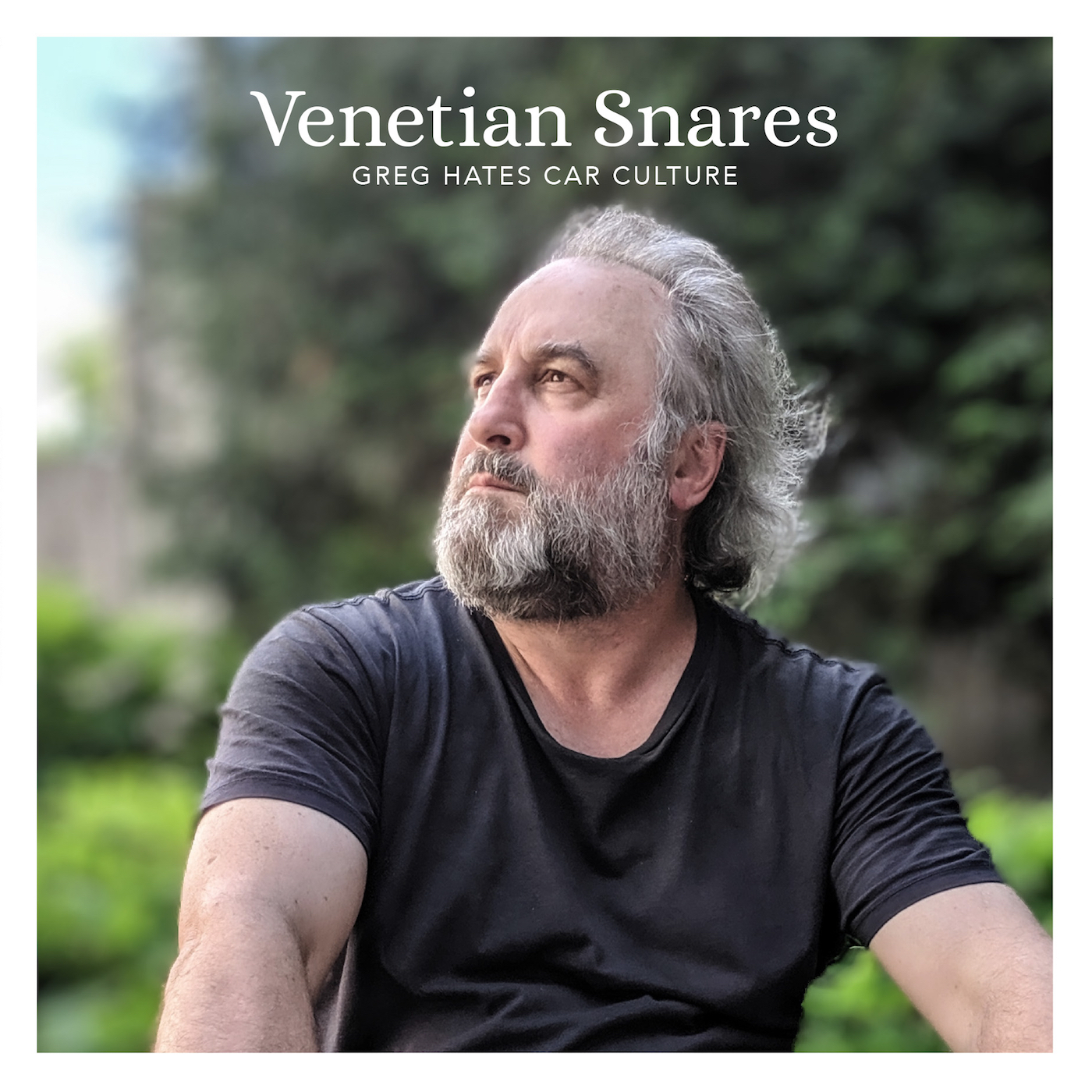 Read next: Venetian Snares hates the music industry, hates FACT and hates you