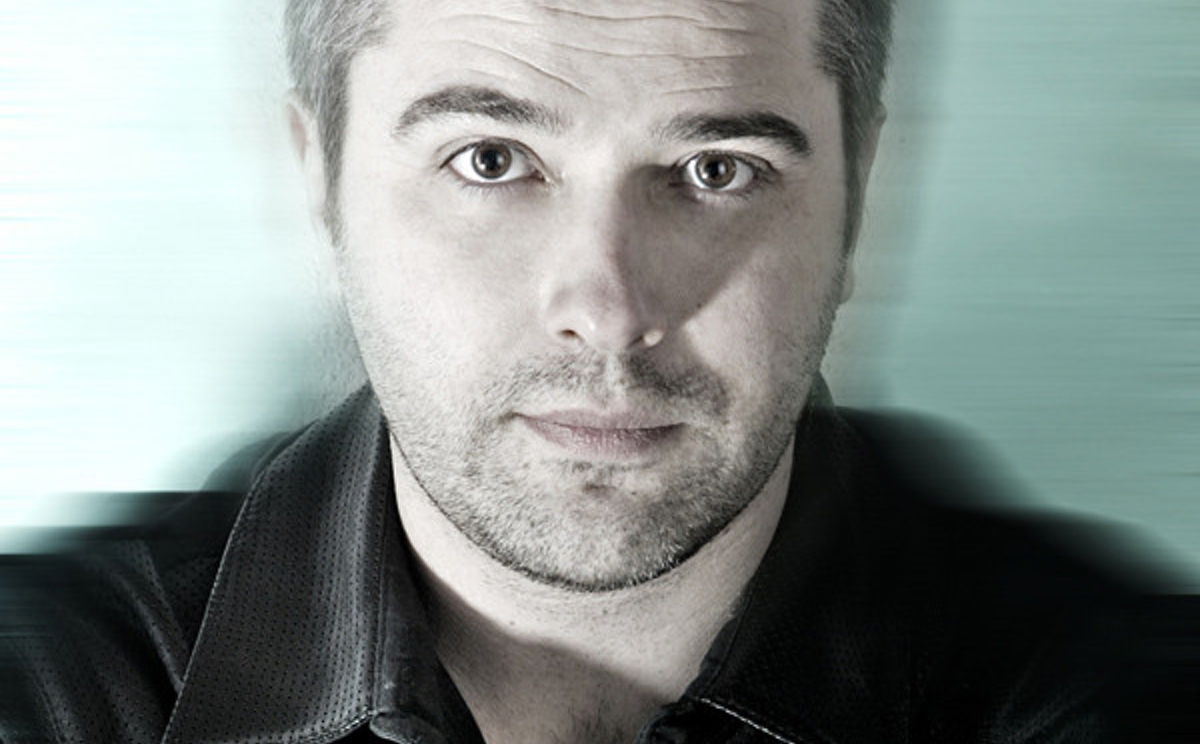 French producer Alan Braxe, famous for his work on the Stardust classic ‘Music Sounds Better With You’, will release a new EP in the fall.

Braxe has shared the first track from The Ascent, a collaboration with occasional FACT contributor Ryan Diduck. ‘Words’ came about when the producer got in touch with Diduck after the publication of his 20th anniversary retrospective of the classic track, asking to send him a list of “resonant words” which Braxe then fed through a vocal synthesizer – listen to the results below.

According to Braxe, the EP was made primarily with a basic modular synthesizer, which the producer adopted during a “creative rejuvenation” a few years ago. Read a statement from Alan Braxe about the new release below.

Read next: Love might bring us back together – Stardust’s ‘Music Sounds Better With You’ at 20 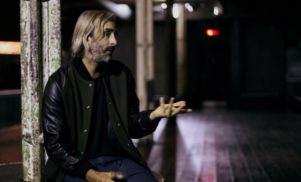 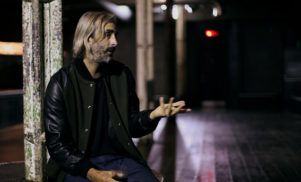