Lawrence English to perform inside a submarine at the Fremantle Biennale 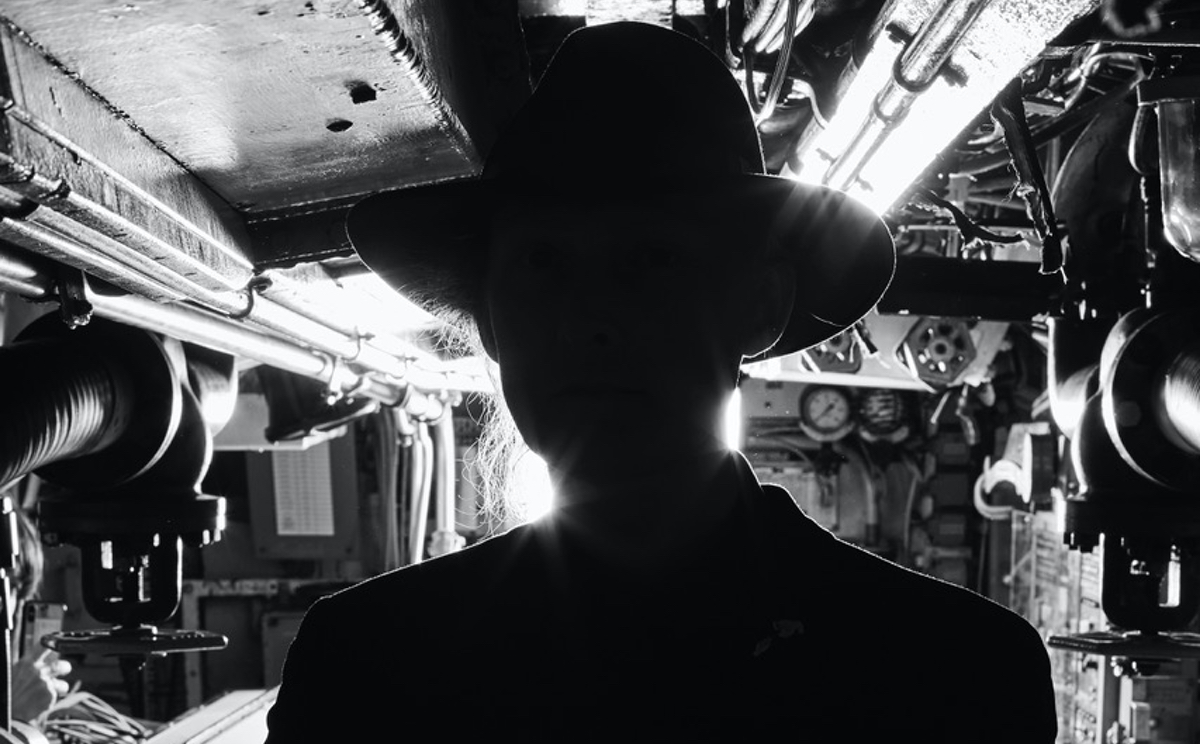 Sound artist and Room40 head honcho Lawrence English will present a new sound piece inside a decommissioned submarine at this year’s Fremantle Biennale.

Standing Wave is a piece designed for small audiences that interacts with the interior resonances of the HMAS Ovens, a Cold War Oberon-class submarine that was able to detect the sounds of ships leaving New York while operating on the other side of the Atlantic ocean.

“Standing Wave uses the resonances of the architecture and extends them, opening up layers of harmonics and in some respects a sense of overtone which causes a kind of feedback with the naturally occurring sound fields within the submarine”, says English. “To articulate these spaces with sound is, in a way, to begin to understand the entirety of the space and its contents, in a material sense and also beyond that.”

In an accompanying essay, Ellie Buttrose reveals that the motto of the HMAS Ovens was ‘Silence is Golden’, a reference to the fact that the 2,417 tonne submarine could operate silently on electric batteries for up to 16 hours. Conversely, when the machine’s motor room was operational, the motor generated in excess of 100dB of sound.

Standing Wave opens on November 2 as part of the 2019 Fremantle Biennale. The piece lasts 30 minutes for audiences of up to 10 people. For more information, head over to its website.