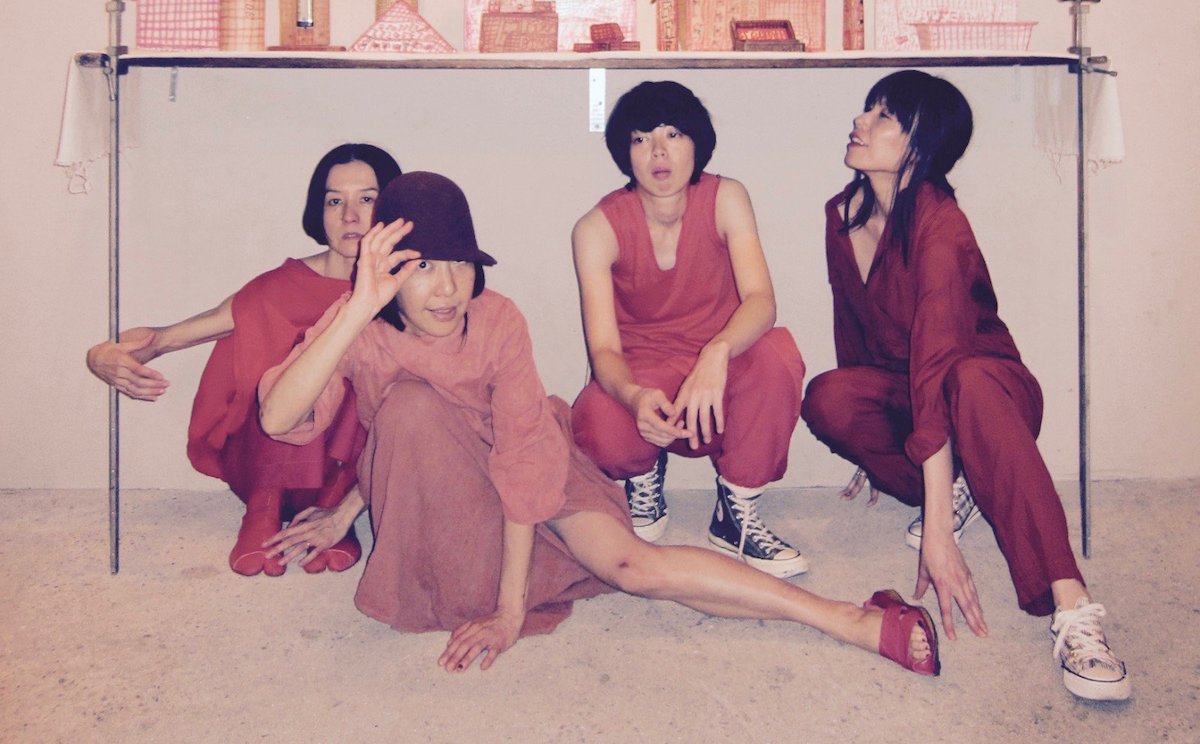 “Sounds created for no reason. Sounds that come and go, and disappear into the air like a scent, as soon as they materialize”.

The record follows 2014’s Gamel, also on Thrill Jockey, and marks their first release since the passing of the group’s co-founder Kyoko in 2015.

Founded by Kyoko and YoshimiO (also a co-founding member of Boredoms) in 1995, the group has explored different instrumental and anti-formal arrangements throughout the years. On Nijimusi, they chose to prioritize a conventional rock set up of two guitars, bass and drums, which, when mixed with some brash and repetitive vocals, results in some delightfully bizarre, punk-inflected jams.

Pre-order the album here ahead of its January 17, 2020 release date and see the artwork and tracklist below.

Read next: The 25 best albums of the last three months: July to September 2019 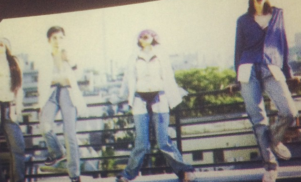 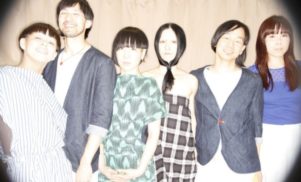