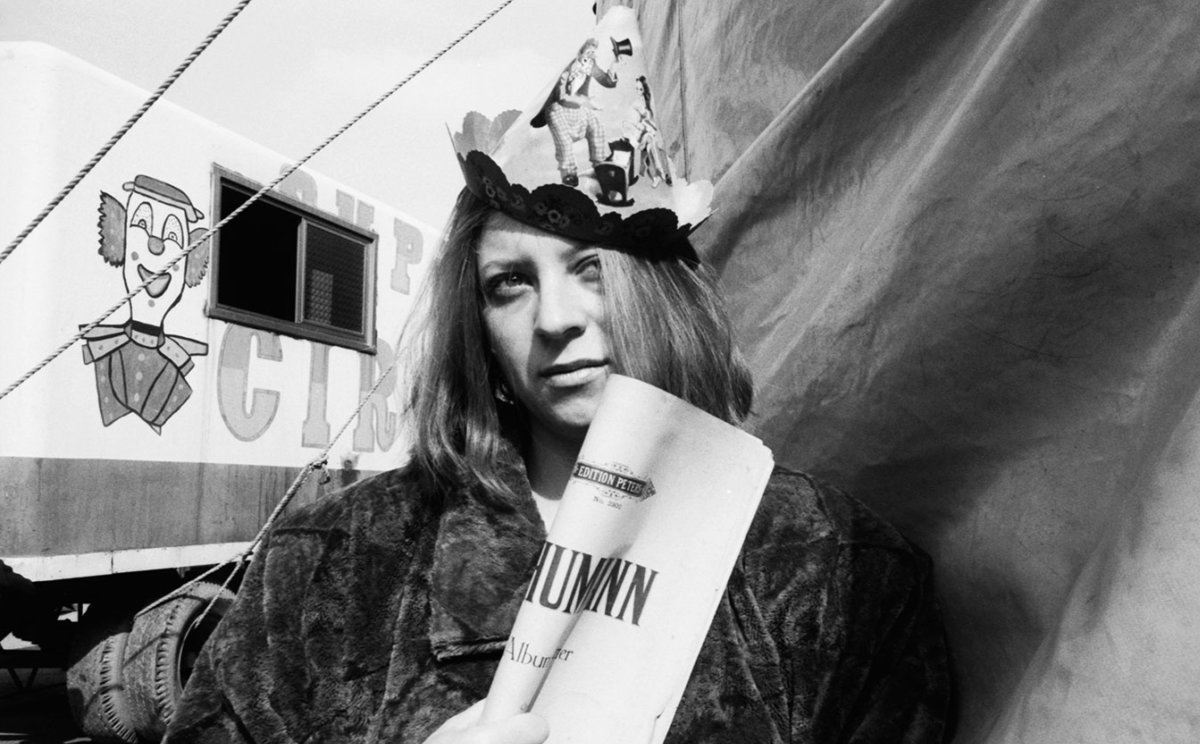 San Francisco’s Dark Entries are celebrating their 10-year label anniversary with an archival 10-track compilation Tens Across the Board featuring artists from the label’s reissue roster.

The newly remastered tracks, seven of which are being released for the first time, span the years 1981-1993 and have never before been pressed to vinyl.

To paraphrase their excellent press release, the A-side begins in 1981 with Parade Ground from Belgium, ventures to Granada, Spain in 1982 to meet the trio of Diseño Corbusier, sails to Athens in 1983 to visit Greek electronic goddess Lena Platonos, crosses the Ionian Sea that same year to Messina, Italy to see Victrola and travels across the Adriatic to Slovenia circa 1984 for Borghesia.

The B-side goes down under to Sydney to excavate a hidden Tom Ellard song recorded in 1984, skips ahead to 1986 in Tours, France to salute X-Ray Pop, crosses the German border in 1988 to arrive in Dortmund at the apartment of Second Decay, travels westward to Basildon, Essex to the 1989 bedroom of From Nursery To Misery all before returning home to San Francisco in 1993 to close out with Cyrnai.

Pre-order the record here ahead of its November 15 release and see the album artwork and tracklist below. 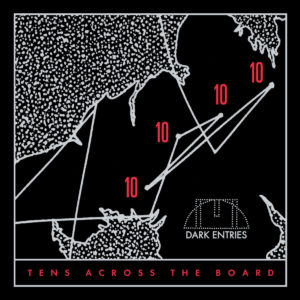