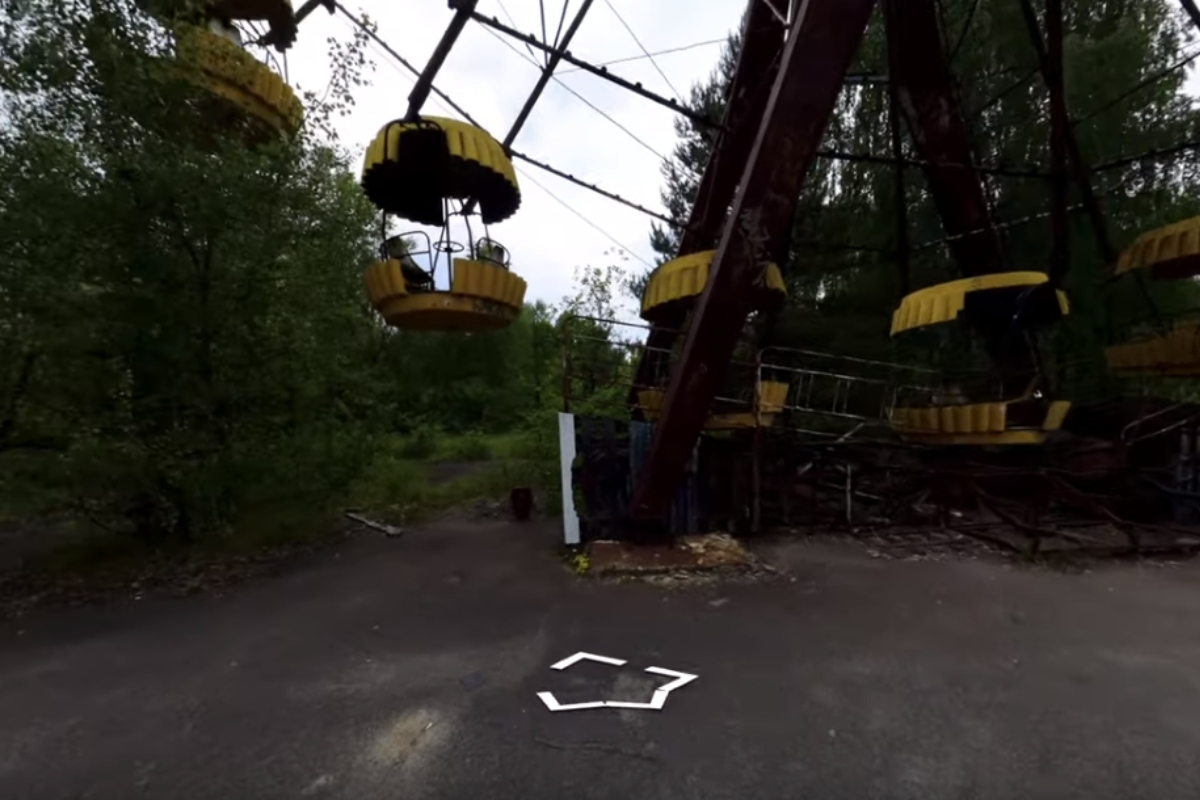 According to the label, HOBO UFO (v. Chernobyl) uses a modified version of Google’s Street View to explore Chernobyl, the site of the massive 1986 nuclear disaster, and its surroundings by making the technology audio-reactive.

Hoff launched the HOBO UFO while performing in London in 2016. A site-specific work, the program is tailored to start at the venue in which the performance is being held, taking patrons on an unpredictable tour of their own city.

This current iteration of the project began in 2017 following a commission from Poland’s Unsound Festival. The next year, having already drafted music while exploring the area online, Hoff visited the Exclusion Zone affected by the nuclear blast, including the Ukrainian ghost town of Pripyat and the Duga early warning radar system. He scrapped his previous work and began again, resulting in a 14-minute sound piece which you can hear and watch in full below.

Watch next: Sonic Futures – How Technology is Guiding Electronic Music