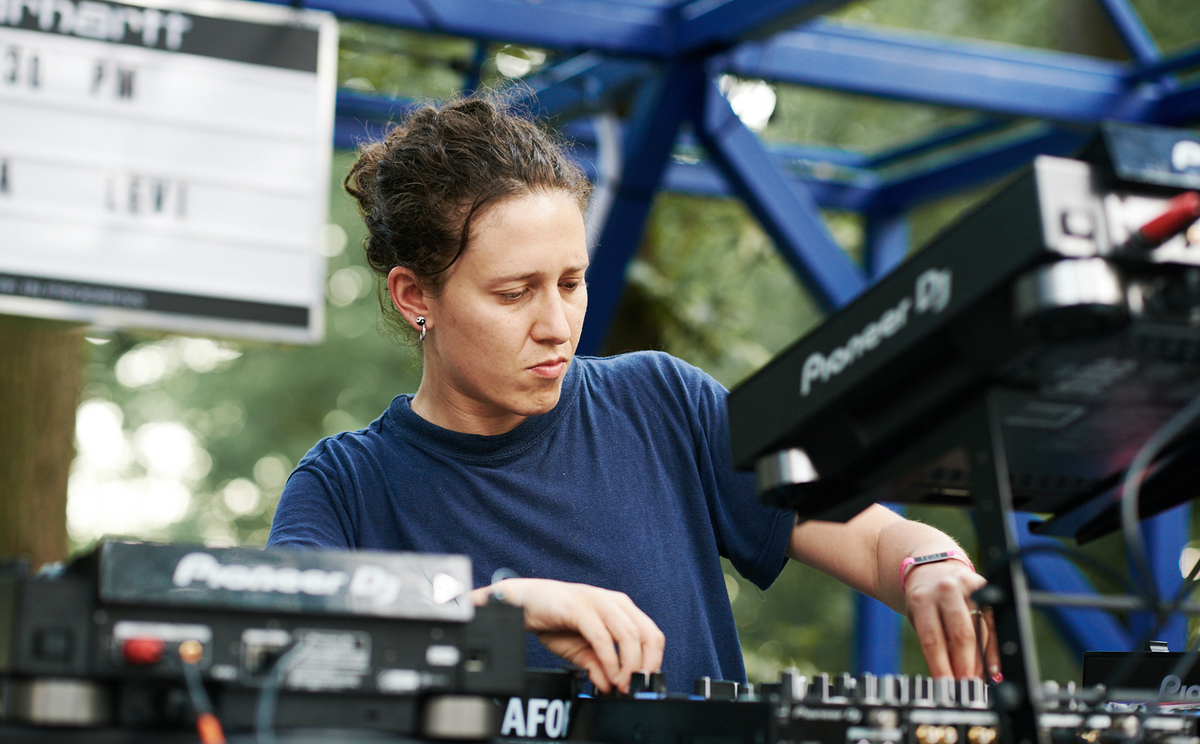 The nightmarish short was inspired by a Bertolt Brecht poem, a Goya self-portrait and Eric & Donald Trump Jr.

The Fall depicts a mob of men hanging a man in a forest, posing for a picture with their victim before throwing him down a well with a rope around his neck. While the short features no dialogue, it does feature new music from Mica Levi, who memorably contributed an unforgettable soundtrack to Glazer’s incredible Under The Skin.

Readers in the UK can watch the short on BBC iPlayer, everyone else can read about the influences behind the short, which includes a Bertolt Brecht poem, Francisco Goya’s self-portrait The Sleep Of Reason Produces Monsters and this photo of  Eric and Donald Trump Jr, here. 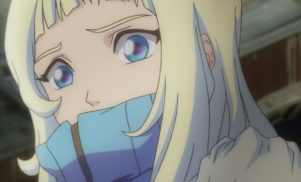