Daniel Lopatin reunites with the Safdie brothers on a second soundtrack.

The films follows hustler Howard Ratner as he attempts to pay back his debts amid the bustle of the New York jewelry market and features Adam Sandler in the leading role.

Lopatin’s soundtrack follows his 2017 effort for the Safdie brothers’ Good Time, which won Best Soundtrack at the Cannes Film Festival.

Uncut Gems Original Motion Picture Soundtrack arrives on December 13 and is available to pre-order now. Check out the cover art and tracklist below. 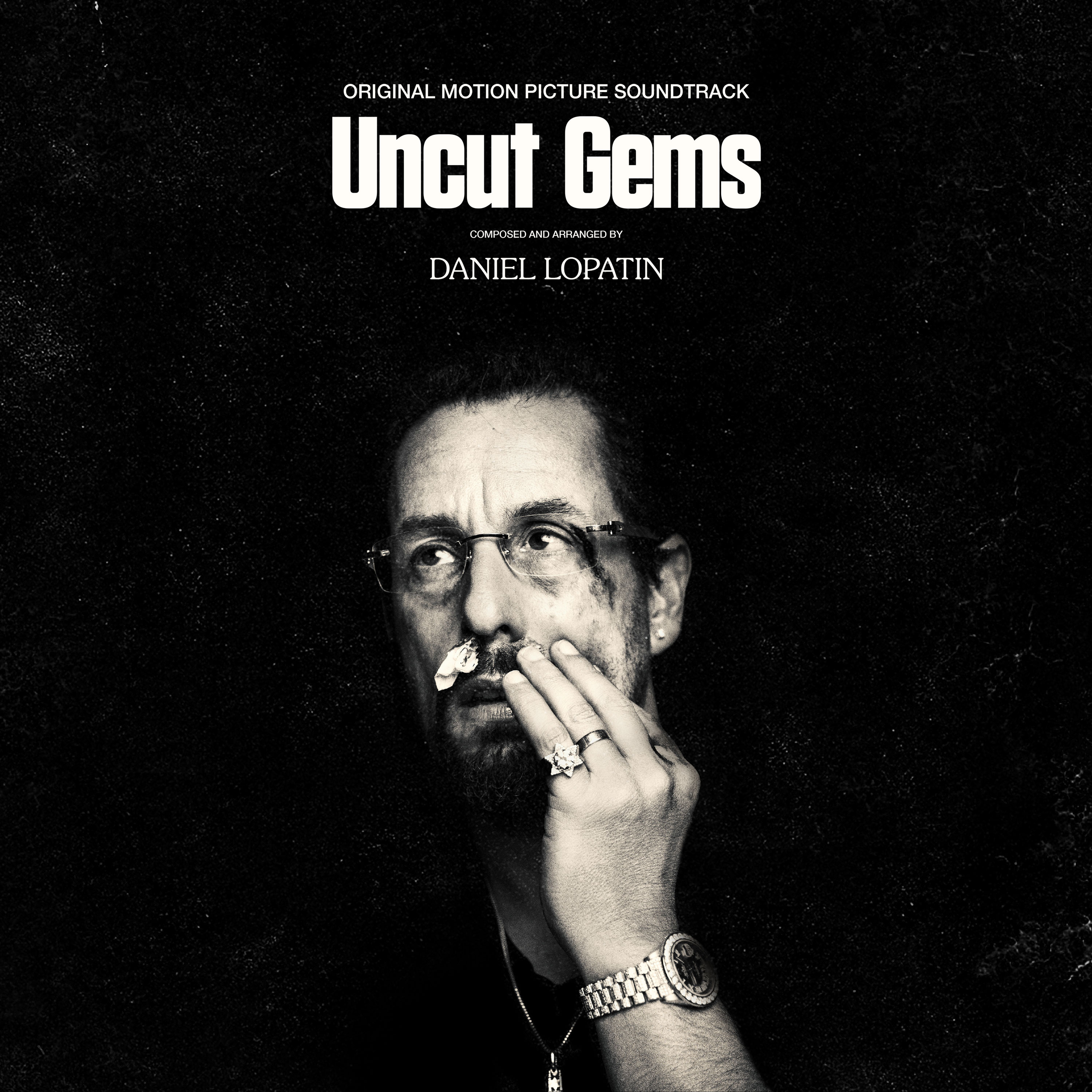 Read next: MYRIAD – How Oneohtrix Point Never created his most ambitious show yet