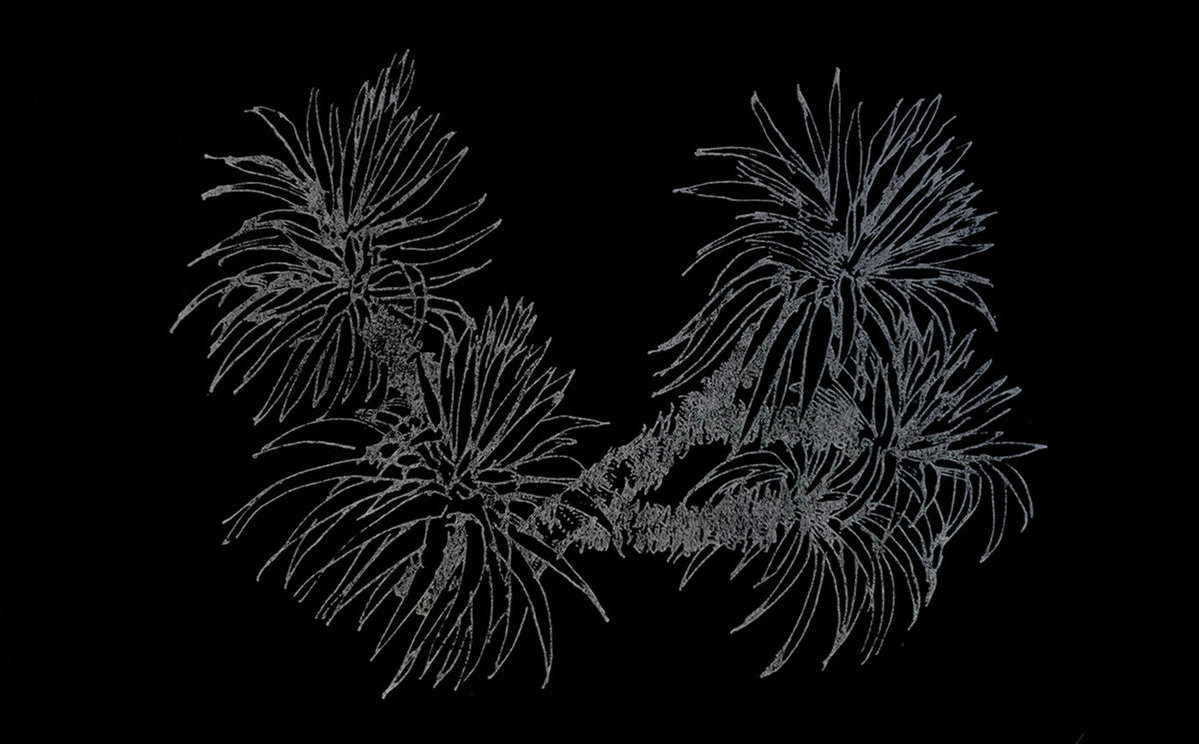 Stream the title track below.

Shin was raised between Seoul and Seattle and is currently based in Berlin, but it’s the Pacific Northwest connection that shows its particular house influence over these tracks most of all.

The EP is out now on vinyl and digital formats. 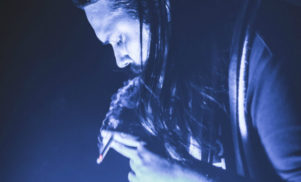