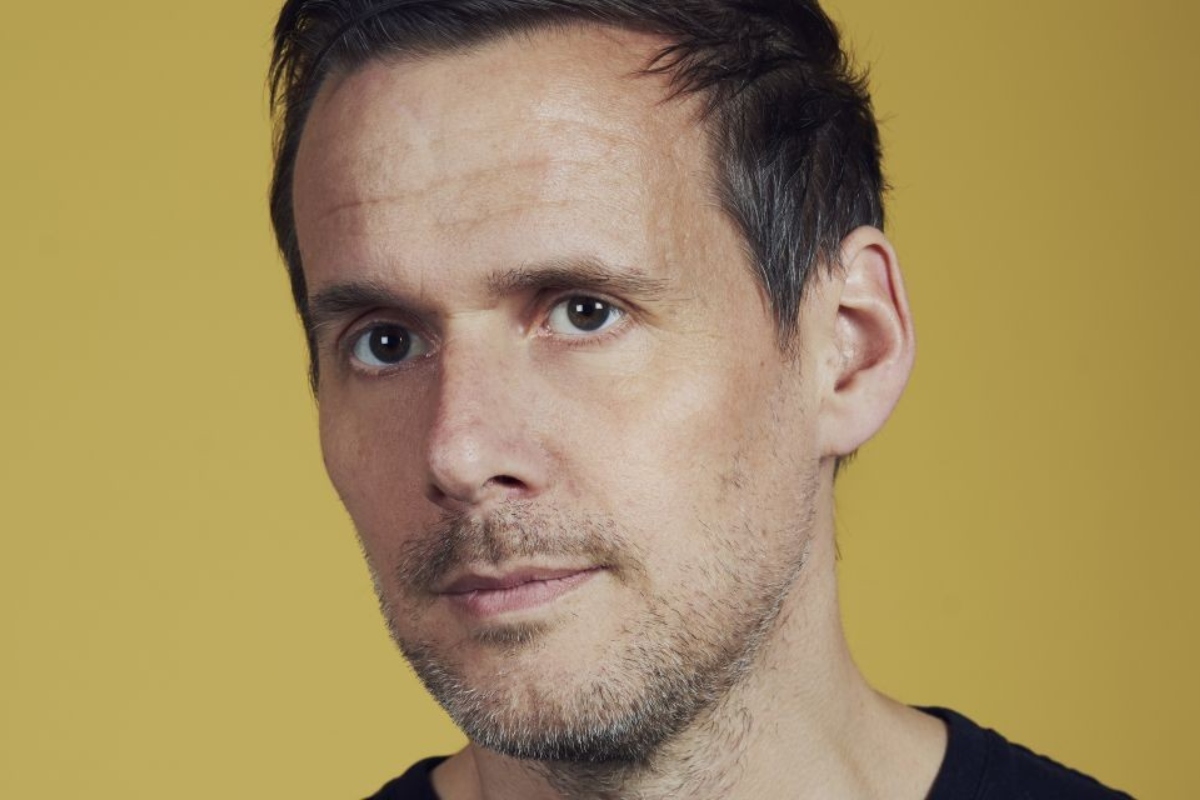 It involves an Elon Musk streaming deal and a single annual rave powered by rationed candles.

Clark is releasing a new 12″ later this month, Branding Problem.

In a statement, Clark wrote about the current ease and accessibility of streaming background music, and how people have become entitled to it, comparing it to “air freshener you spray in your Uber.” He details a dystopian future he’s imagined, in which Elon Musk has a streaming deal “so he can prance around controlling nano implant VR chips for [one] million amortal coastal elites, while the rest of us don’t have electricity and only manage one rave a year – to a sound system powered by rationed candles”.

The EP, which was influenced by genres, artists and labels including hardcore UK rave, Detroit techno, jungle, Mr Oizo, Ed Rush & Optical and No U-Turn, is Clark’s soundtrack for that fantasy scenario. “I don’t want these [two] tracks to be part of background air freshener world,” he concludes.

Listen to the foreboding melancholy rave of second track ‘Legacy Pet’ below. Branding Problem is out on November 22 via Clark’s Throttle Records. 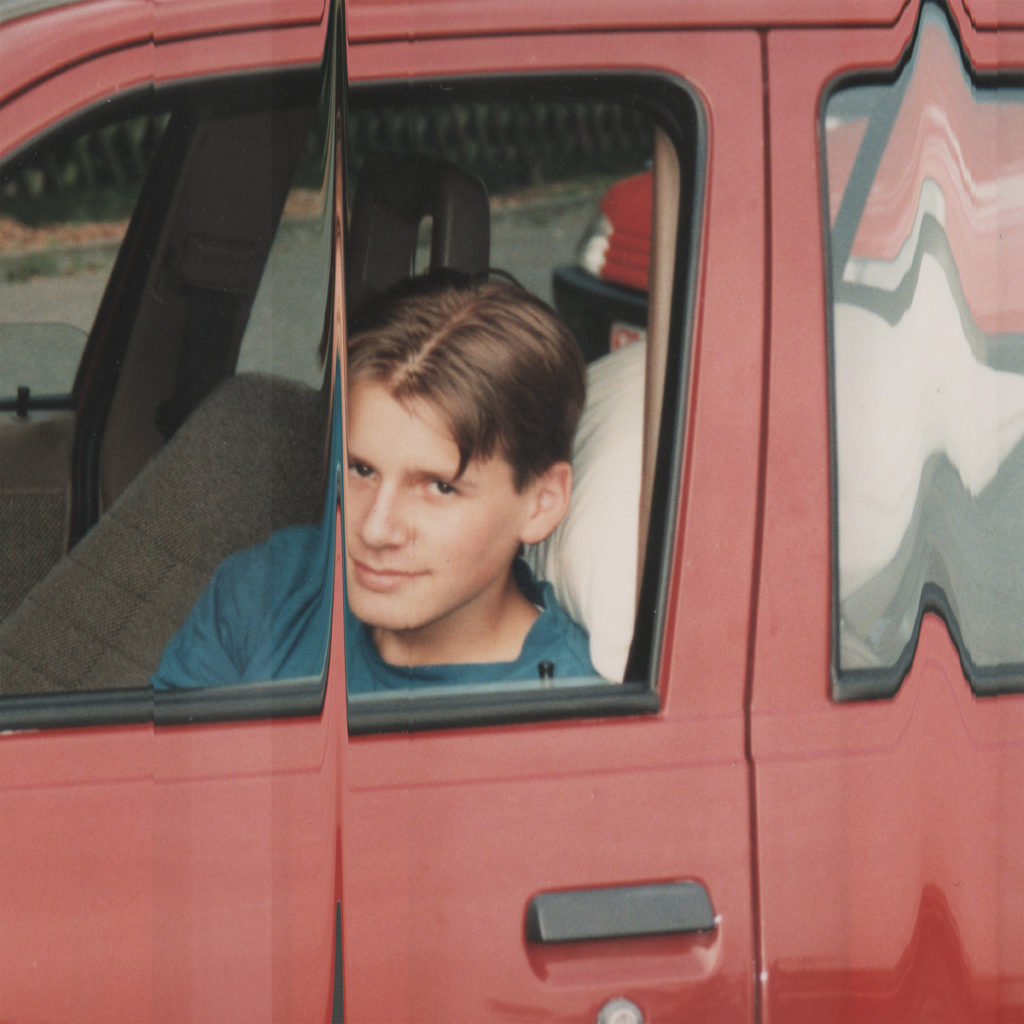