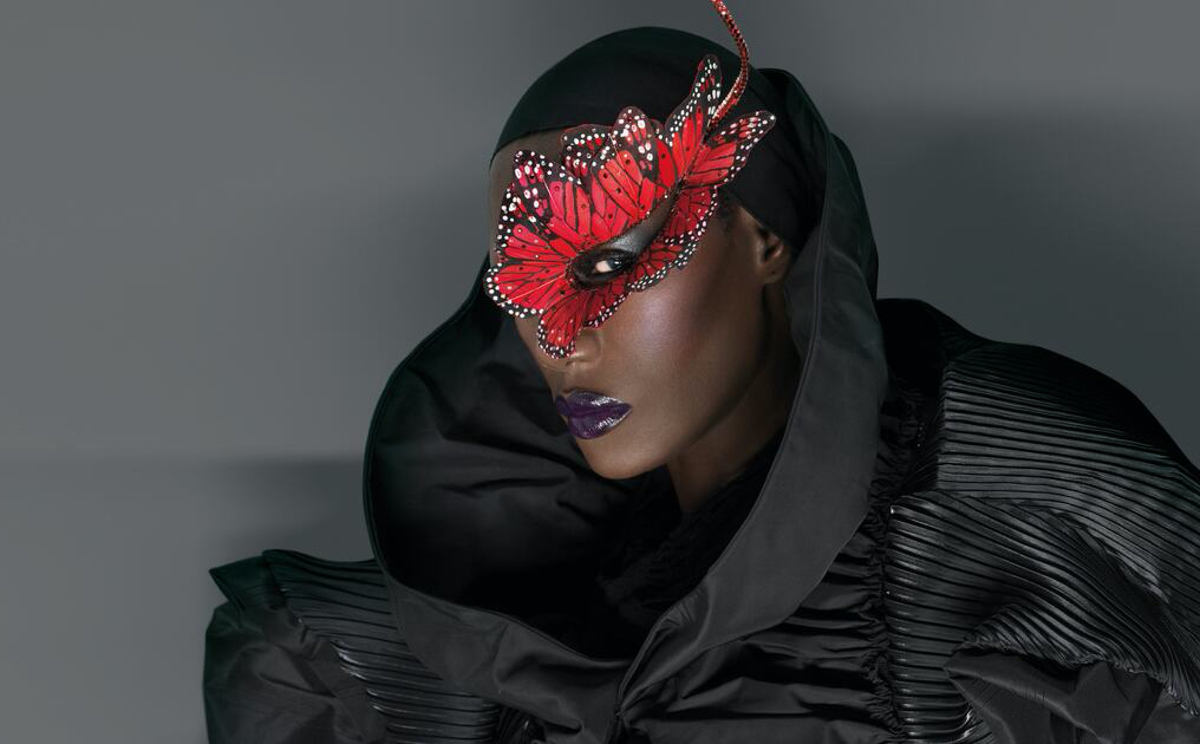 “It’s about time I was asked to curate Meltdown darling, don’t you think?!”

Grace Jones will curate next year’s edition of Meltdown Festival, which will take place at London’s Southbank Centre from June 12 – 21, 2020.

Following in the footsteps of Yoko Ono, M.I.A, David Byrne and most recently Nile Rodgers, Grace Jones will put together a unique program of artists hand-selected by the singular icon.

“Year after year, this festival continues to spread its colourful wings, allowing its curators to bring together an array of diverse talent not seen anywhere else”, says Jones. “It’s about time I was asked to curate Meltdown darling, don’t you think?!”

Announcing the 27th curator of #MeltdownFest – @gracejones. The music, film and fashion icon will headline the 2020 artist-curated music festival, featuring a week-long line-up of artists handpicked by her.

The 2020 edition of Meltdown will actually mark a return to the festival for the artist, who appeared alongside Nick Cave, Shane MacGowan, Pete Doherty and Jarvis Cocker in 2007 to sing Disney songs as part of Cocker’s own Meltdown curation.

The first acts will be announced early next year. For more information about the event, head over to the Southbank Centre website. Members will receive priority booking to all Southbank events, including Meltdown.

Read next:  Saluting Grace Jones – The best to ever do it