A weighty ode to sound system culture from the UK producer.

Marking a hulking pivot from the weightless sound the producer pioneered with Mumdance or the sci-fi sound design of this year’s Imperial Flood, the EP is a pitch-black concoction of radioactive grime, clattering dub and subterranean techno, rounded out by a colossal Ossia remix.

The release is one of three odes to sound system culture from Berceuse Heroique, accompanying Ossia’s The Marzahn Versions, which is out today (November 6) and Pinch’s Border Control EP, which was released earlier this year.

Fifth Monarchy is out now. Check out the cover art and tracklist below. 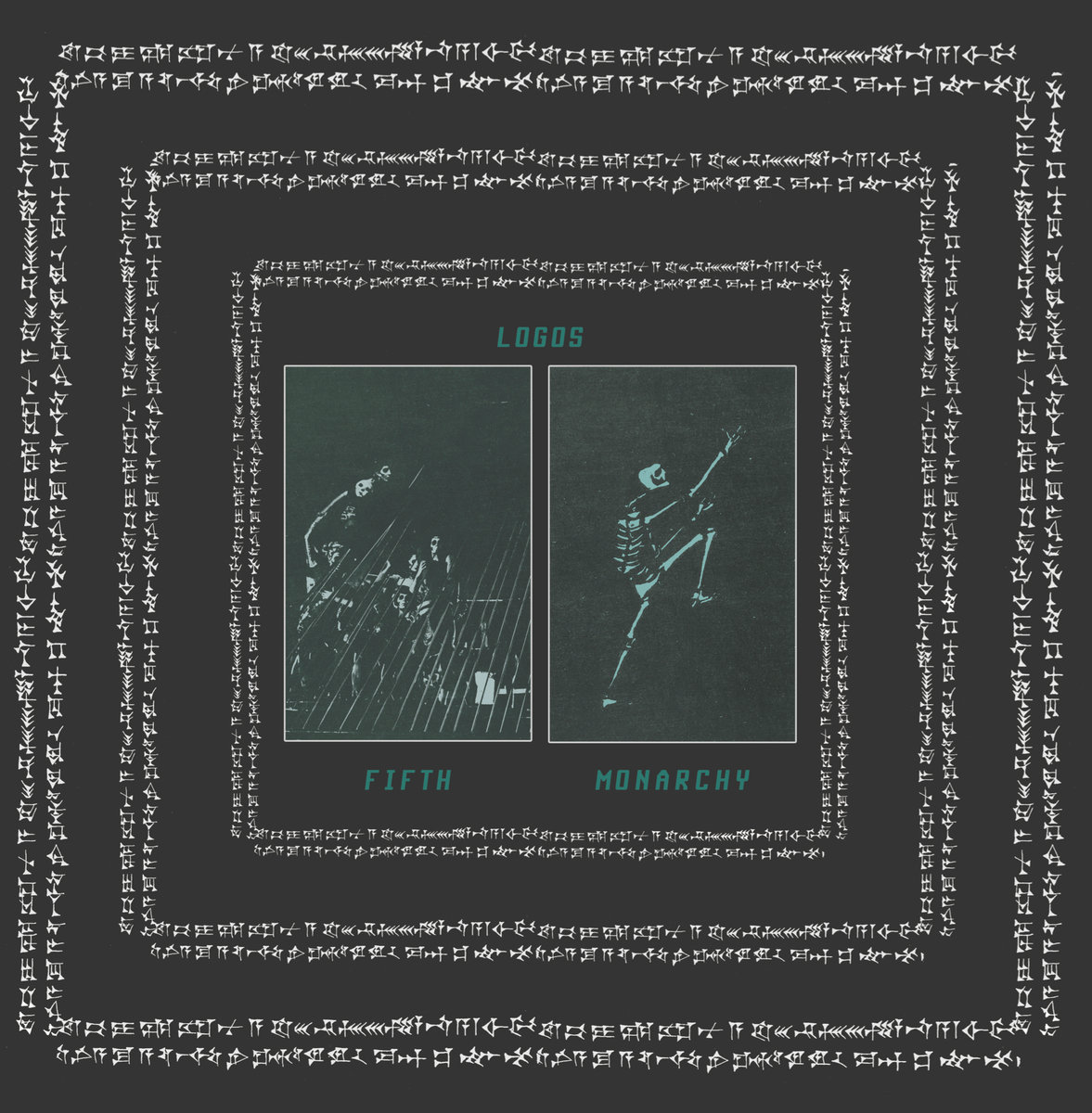