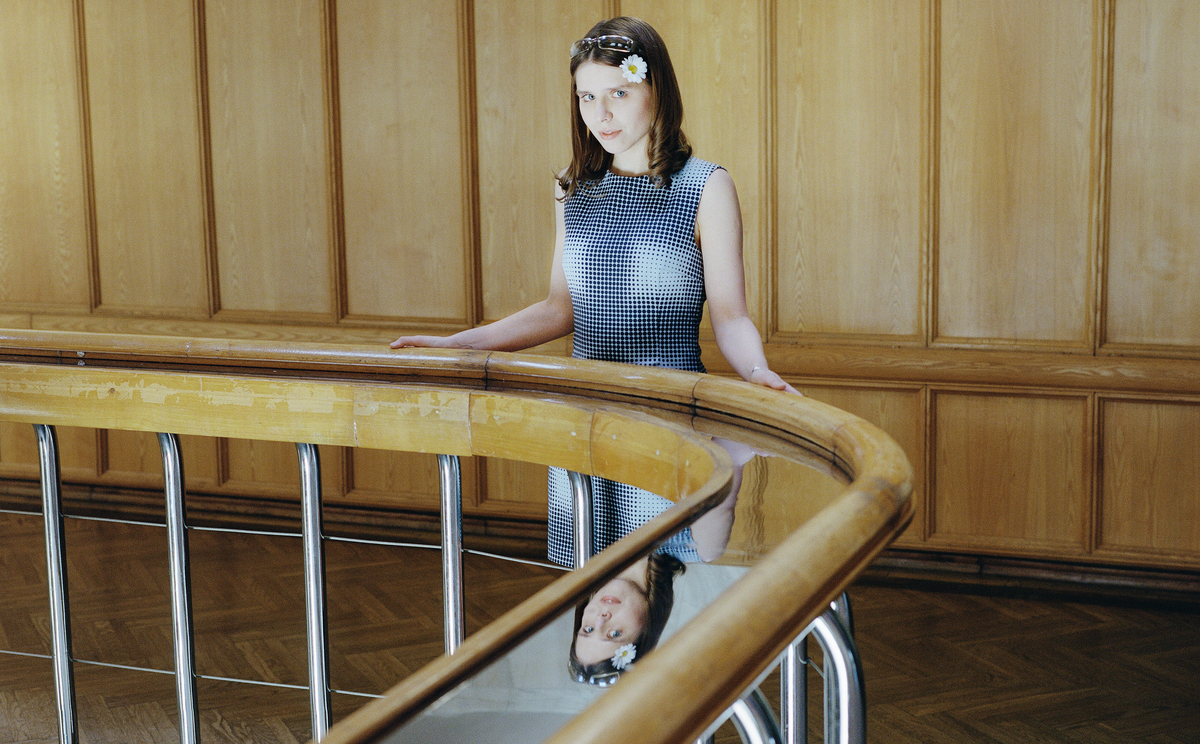 Watch the video for a new track, ‘Sea Of Islands’, directed by Sign Libra herself.

Sign Libra is the musical moniker of Latvian composer and artist Agata Melnikova. Her second album, Sea To Sea, arrives next year on RVNG Intl.

The album’s title refers to the Lunar Maria, the large, dark expanses formed by volcanic eruptions on the surface of the moon. These plains were misrecognized as bodies of water by early astronomers, who referred to them as seas. Each track on the album refers to one of these ‘seas’.

The distinctive album artwork was designed by Kevin O’Neill, who is responsible for almost all of the RVNG artwork. Kevin is currently crowd-funding for HSCT treatment to halt the progression of his Multiple Sclerosis  – you can donate to his GoFundMe here.

Seas To Sea arrives on February 14 and is available to pre-order now. Check out the cover art and tracklist below. 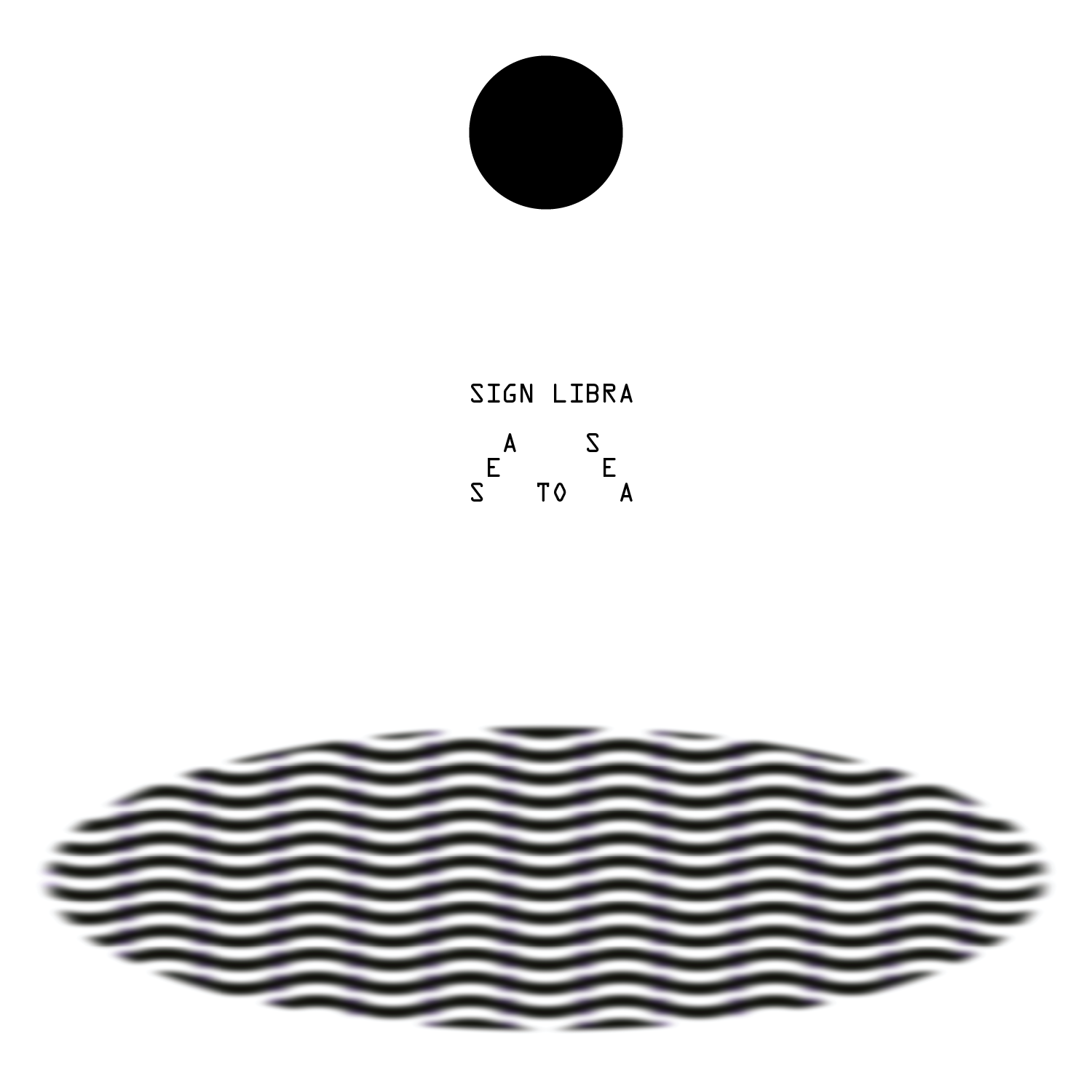