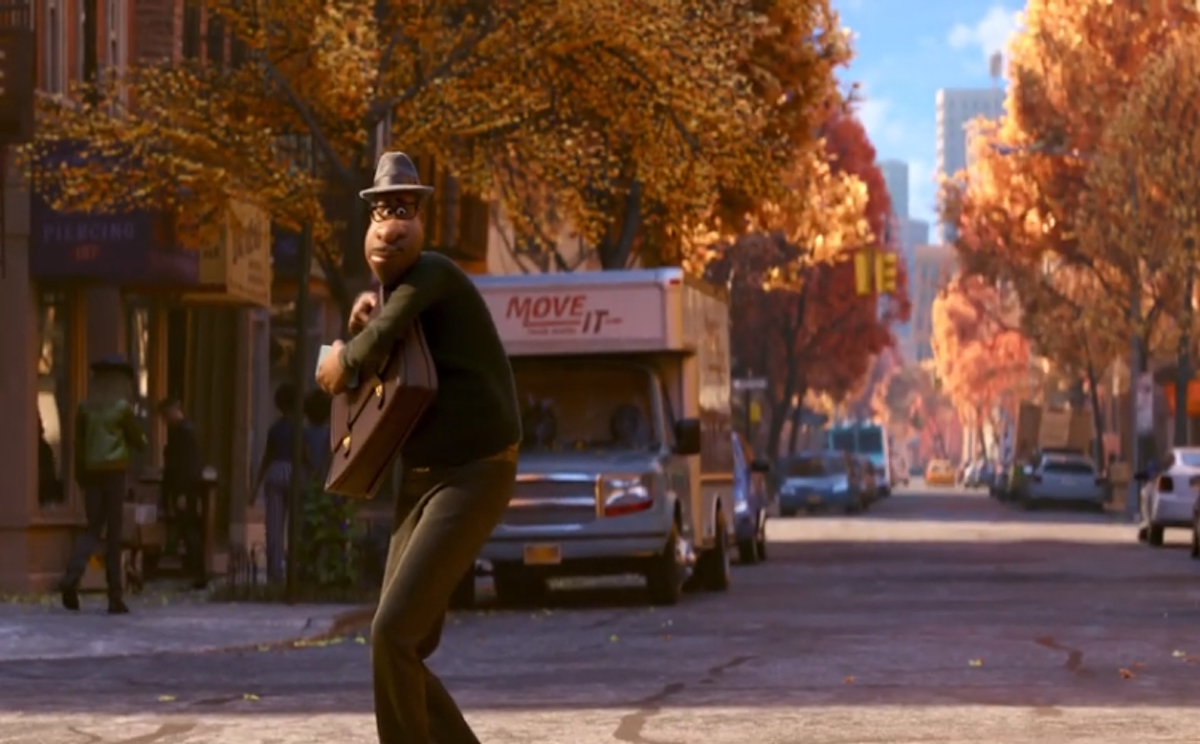 Reznor wants to “taint” and “darken…up” the animation powerhouse.

Believe it or not, Trent Reznor and Atticus Ross are working on the new Pixar movie.

Soul, which stars the voices of Jamie Foxx and Tina Fey, follows middle-school band teacher and aspiring jazz musician Joe Gardner as an unexpected accident transports his soul to the You Seminar, a place where souls learn the ins-and-outs of existing on Earth.

Speaking to Rolling Stone, Reznor called it a “risky choice” by the animation studio, saying: “It feels very authentic, it feels very exciting and it’s very, very different from anything else we’ve ever done, from the way they do it to how they think about it.”

When asked about whether the score would introduce Pixar audiences to the Nine Inch Nails classic ‘Closer’, Reznor replied: “Who knows? We’ll see if we can taint Pixar and darken them up.”

Alongside the score from Reznor and Ross, jazz musician Jon Batiste will contribute original music to the soundtrack. Soul opens in theaters on June 19, 2020.