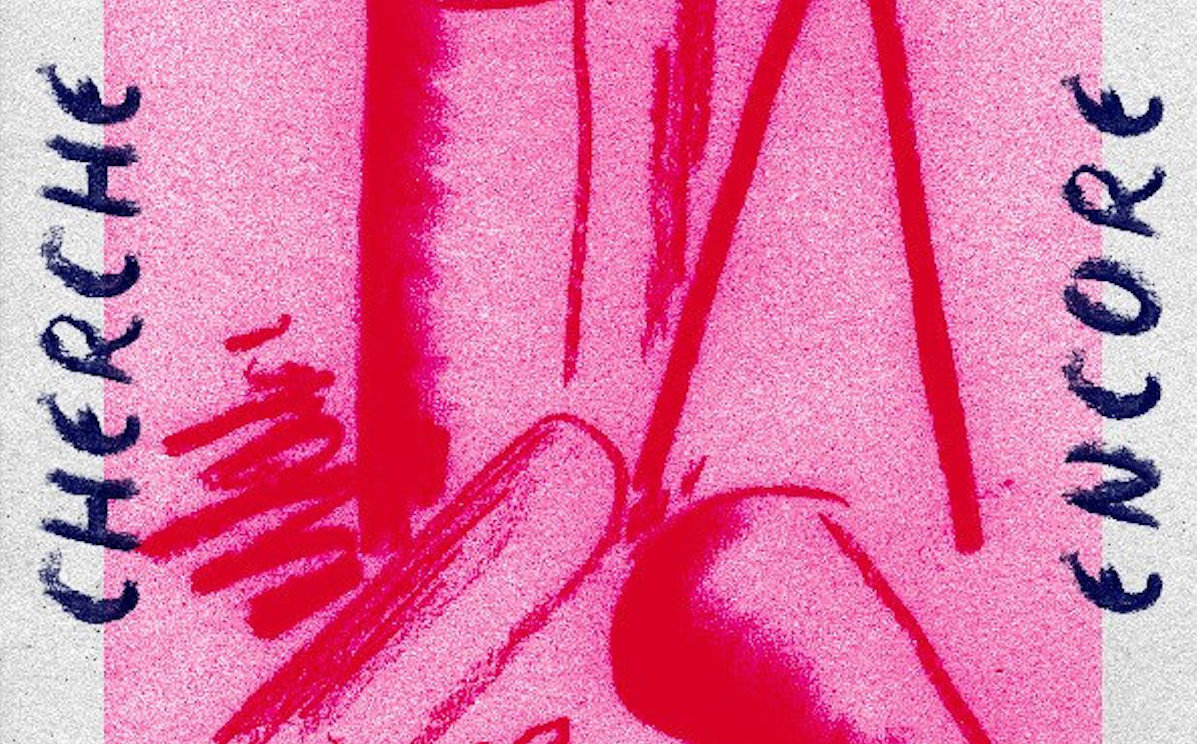 Georgie McVicar and hmurd have announced a split release via Cherche Encore, the London-based label and party series that hmurd curates with Blue Maignien.

Listen to some samples of McVicar’s ‘Symplegades’ and hmurd’s ‘gay Pret’ below accompanied by their expressive, kind-of-frantic-but-actually-as-peculiarly-soothing-as-the-music description.

The release follows McVicar’s 2018 album Failure to Meet Repayments Could Result in One (or more) of the Following Being Actioned Against You for Conditional Records and hmurd’s Boycott Ethical Consumption from earlier this year on TT (fka Tobago Tracks).

The split will be released November 19 over at Cherche’s Bandcamp.