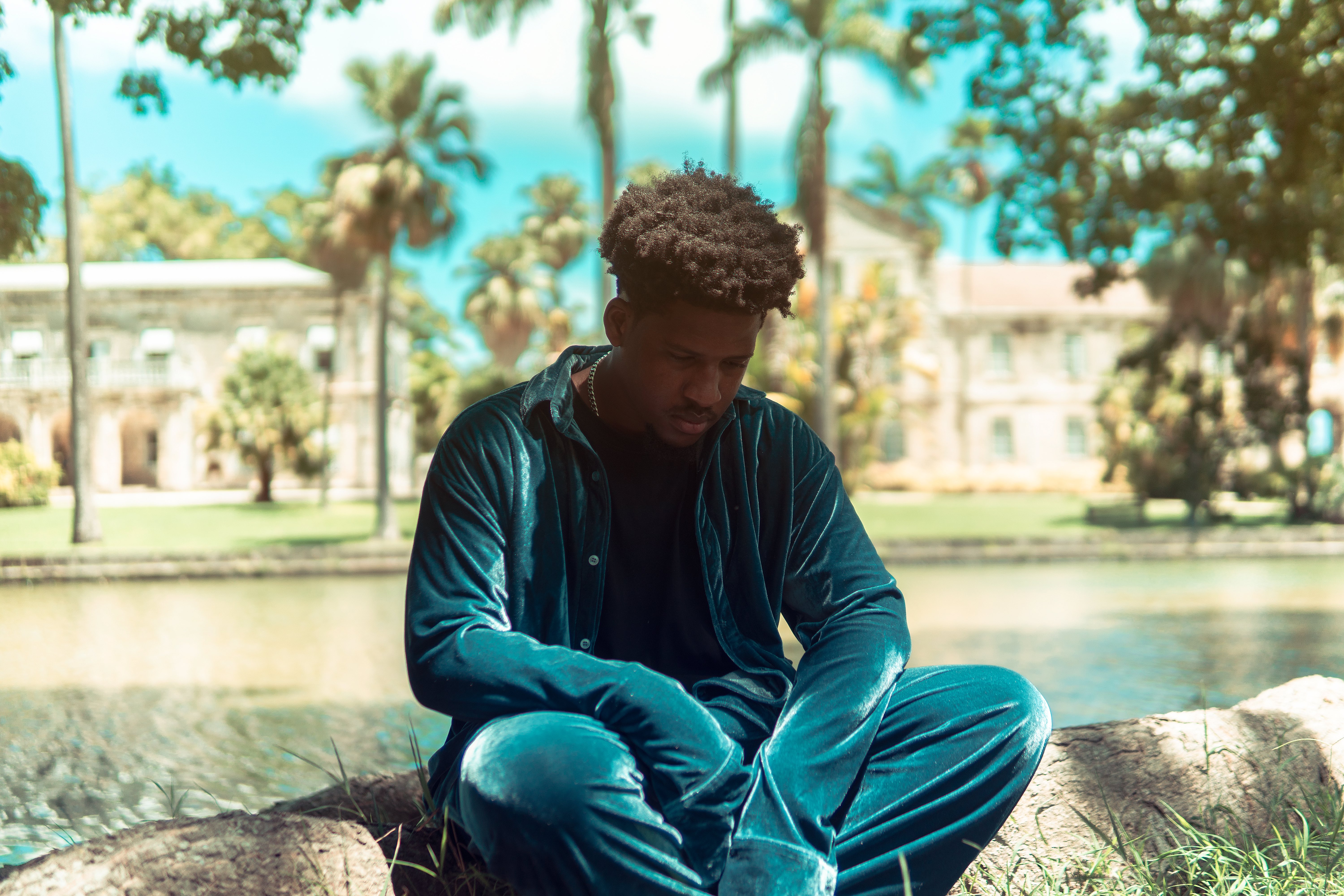 Named for and dedicated to the rapper’s late grandfather.

Haleek Maul will release his debut album next year.

Errol is named for and dedicated to the Barbadian rapper’s late grandfather. “With this project I’m really working through a lot of the things that I’ve learned about myself and the world in the period since I lost him,” Maul wrote in a statement. He added that the album is the first part in a trilogy documenting his past as well as his present transformation as an artist and a person.

‘Ceiling Fan’, the single Maul released last month, will be included on the album in addition to ominous-sounding new single ‘Halo’ featuring Mick Jenkins, which you can listen to in full below.

Errol will be released on February 12 via Lex Records.