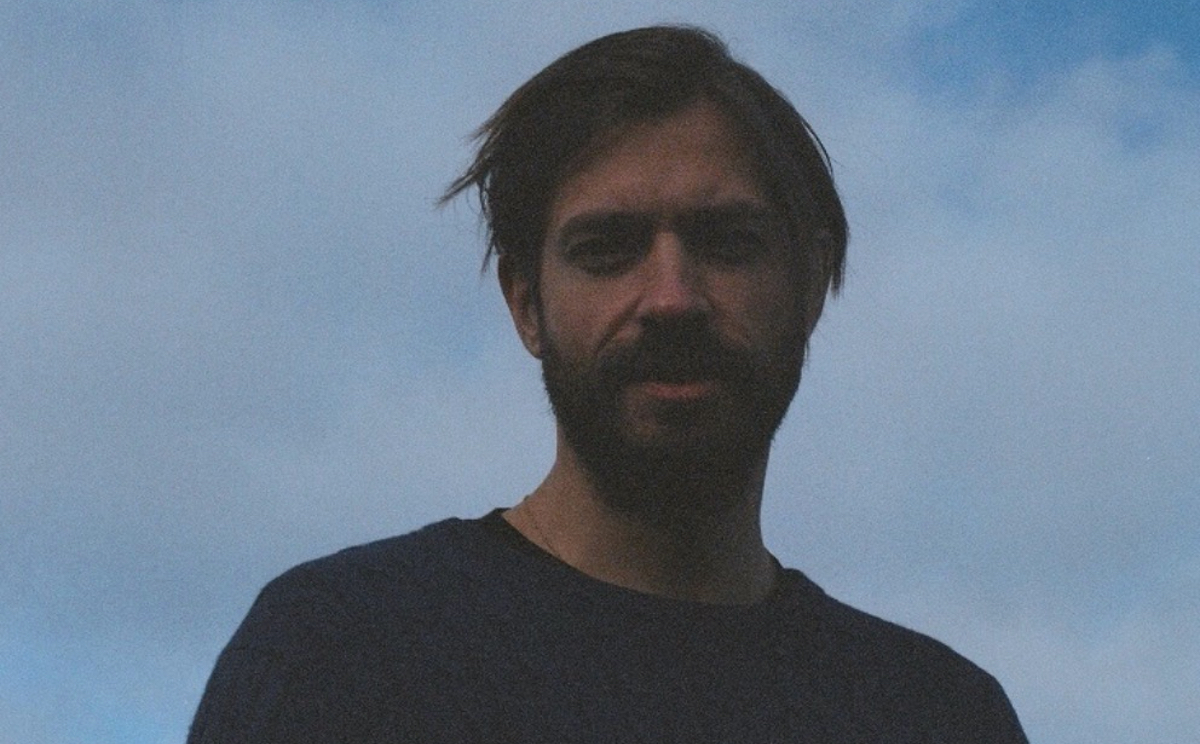 Gauzy ambient, alien sound design and a few expeditions through the hardcore continuum.

The album is accompanied by a mysterious excerpt from a conversation between two unidentified individuals. The conversation reads as follows:

“Are you still there?” “Yeah so she said the body is the mind’s measuring instrument or something – the mind renders information registered on its sensory surface, combines it with old info from the same source and keeps the whole accumulated stock poised to guide action.” “Hence why it sounds like this?” “Yeah exactly.”

This marks Quirke’s third outing on Whities, following two EPs that made up the seventh and fifteenth releases from Nic Tasker’s label. Prior to that the producer released the landmark Acid Beth EP on Young Turks.

Steal A Golden Hail arrives on December 6 and is available to pre-order now. Check out the cover art, designed by Lucas Dupuy and Alex McCullough, and tracklist below. 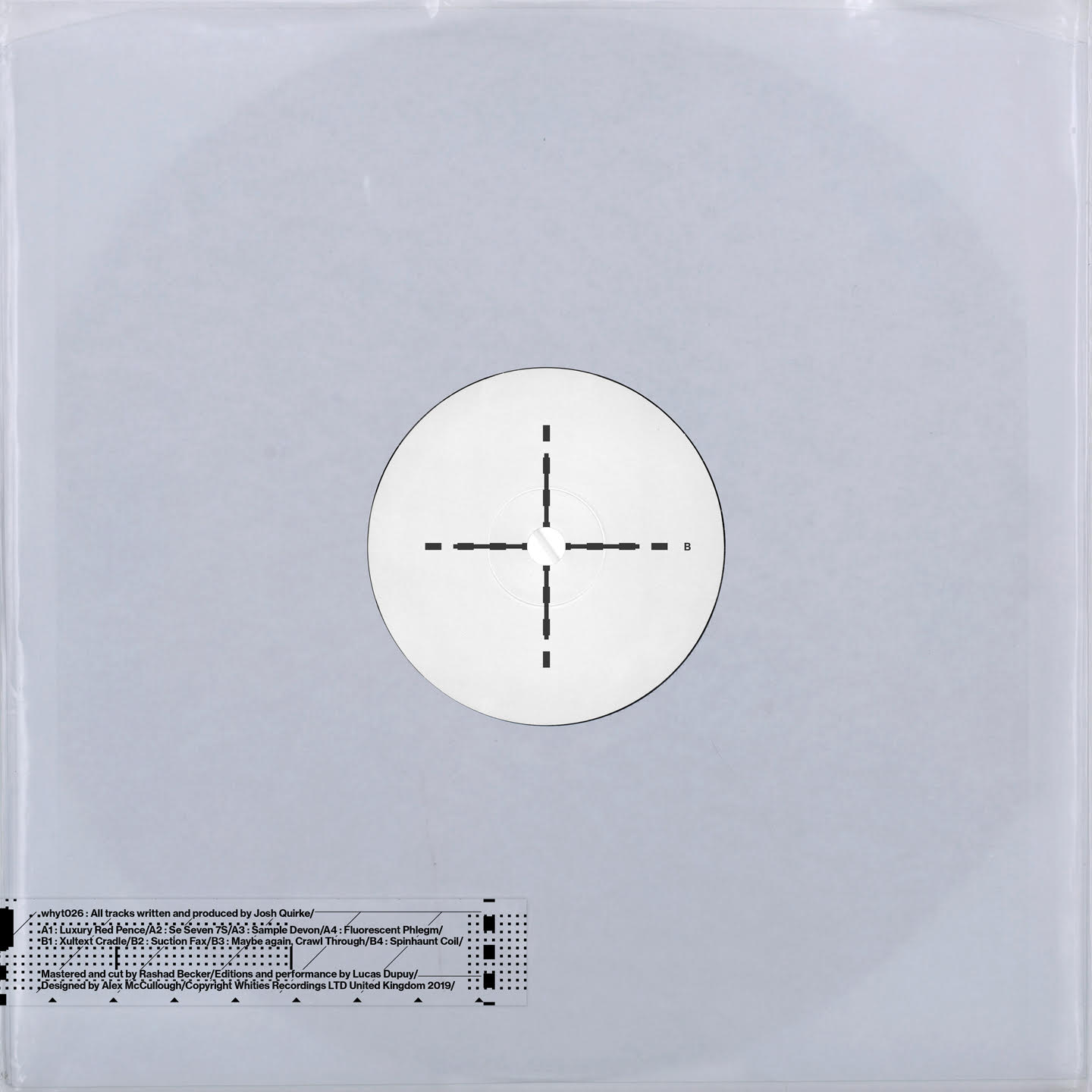