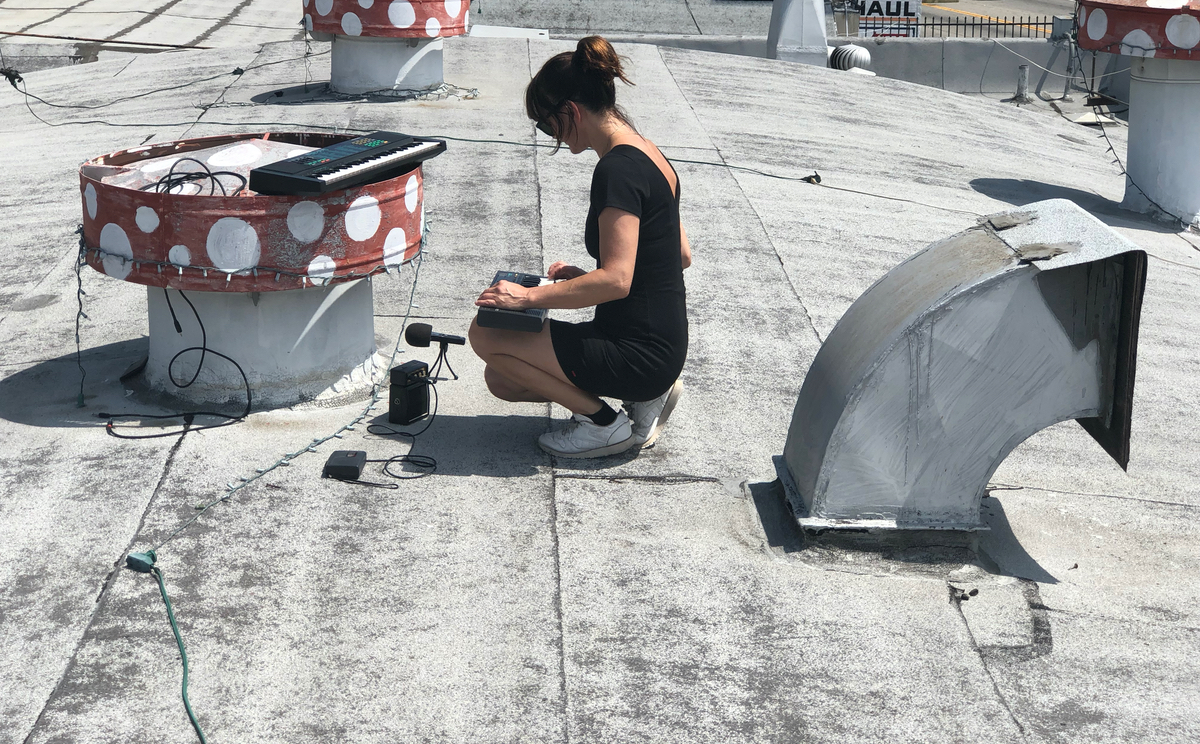 Bez was originally broadcast as a continuous mix for the label’s Rinse FM takeover in 2018.

RVNG Intl. is launching Commend There, a new series of releases relating to, but recorded outside of, their New York storefront and community space, Commend.

The inaugural release is a new album from Melanie Velarde. Bez was originally broadcast as a continuous mix of all new and original material from Velarde for the label’s Rinse FM takeover in 2018, and appears now in an expanded and newly sequenced form.

Previously Melanie Velarde has appeared as part of RVNG’s Commend See series with her 2016 album Parcel. She is the owner and operator of Temporary Archives.

Bez arrives on December 6 and is available to pre-order now. Check out the cover art and tracklist below. 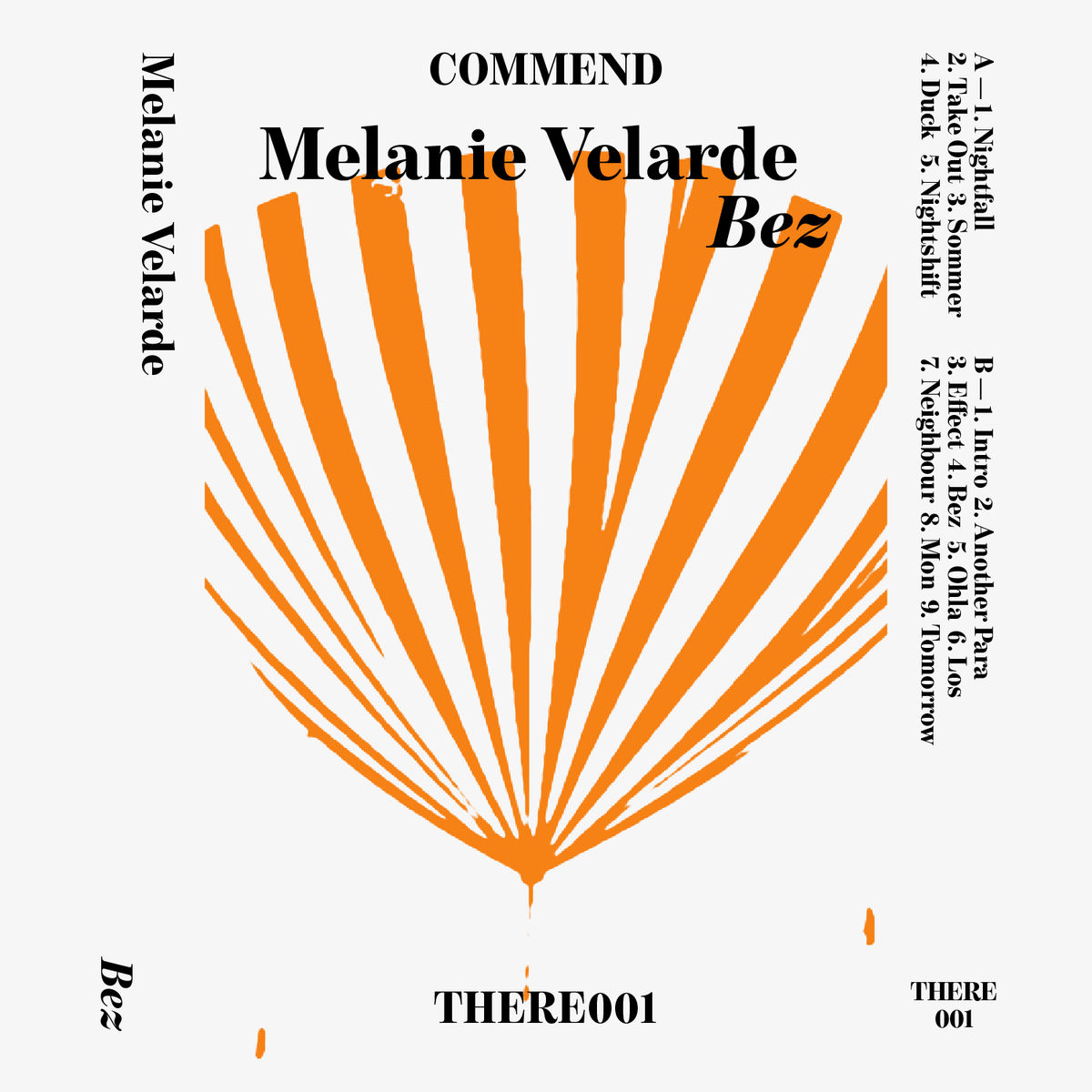 Read next: El Malecón – Mexican reggaeton and the Veracruz club that became its epicenter