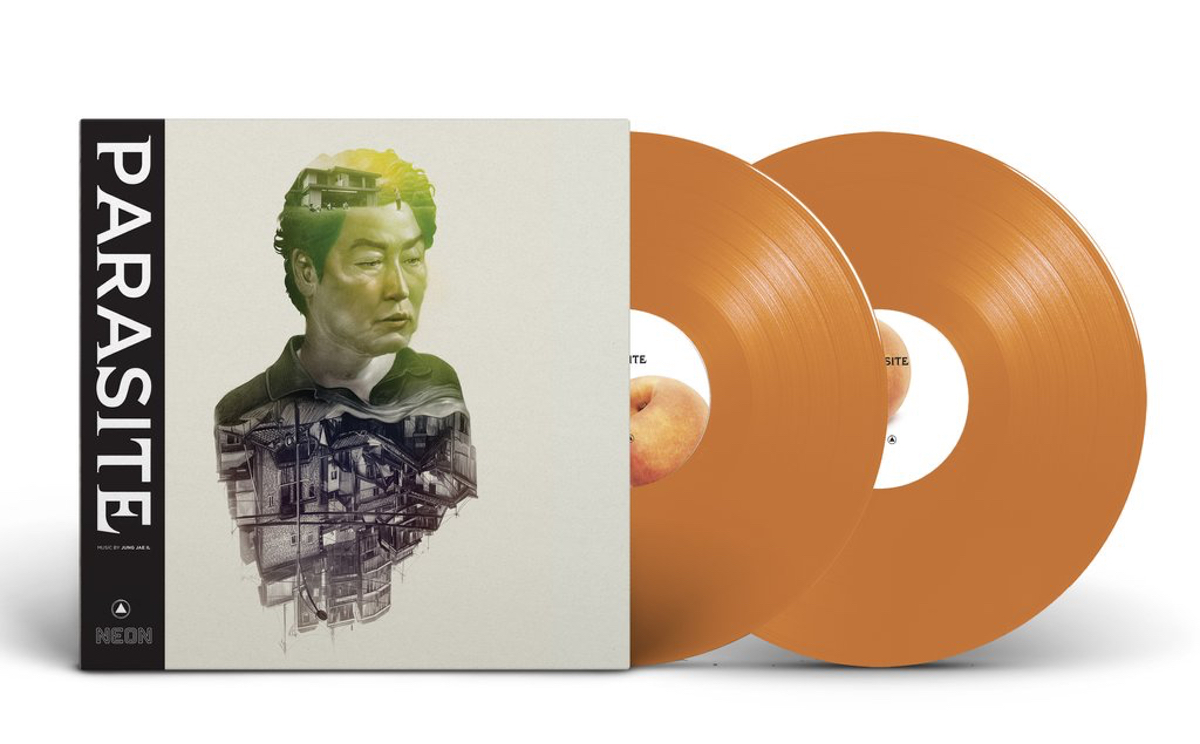 Sacred Bones has announced the release of the original score for Bong Joon-ho’s Palme d’Or-winning Parasite.

The haunting score from composer Jung Jae-il is unique in its use of melancholic piano and arresting, pizzicato strings. Watch a trailer featuring a section of the score now.

Sacred Bones are offering limited edition “Peach” and “Scholar’s Rock” vinyl versions of the score, which for fans of Parasite will serve as playful reminders of key macguffins from the film.

Parasite: Original Motion Picture Soundtrack arrives on January 31, 2020 and is available to pre-order now. Check out the cover art and tracklist below.