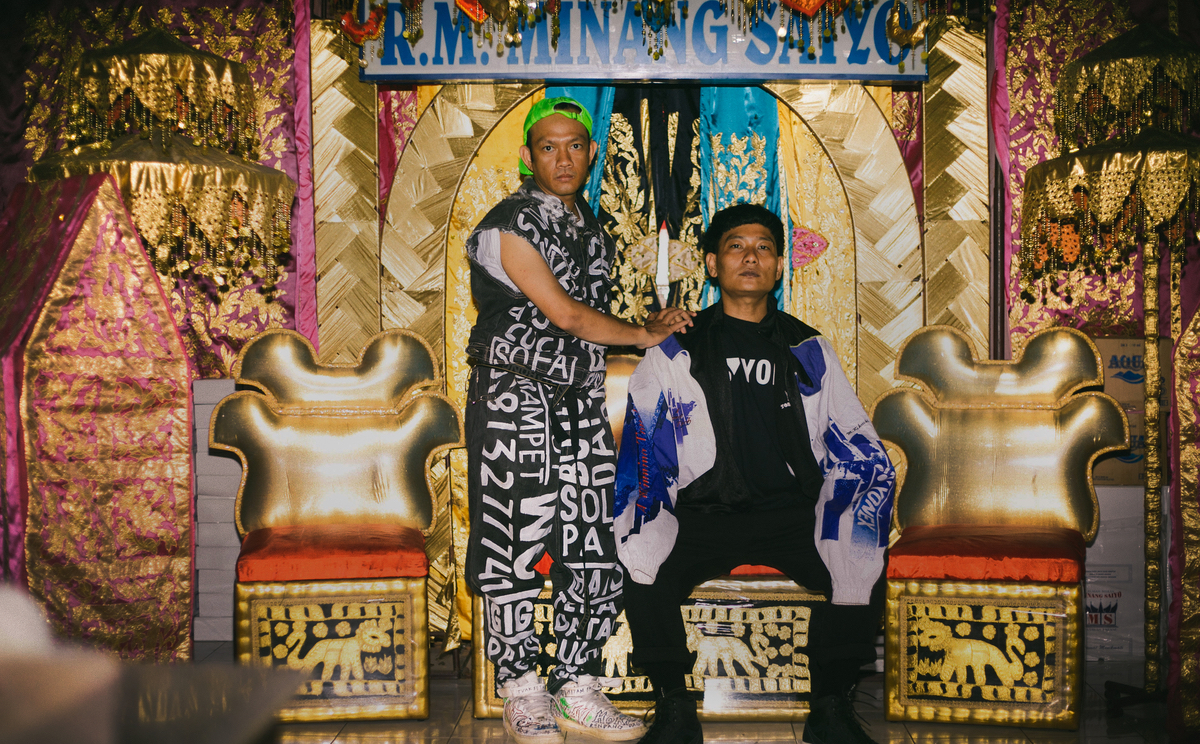 Rewire festival returns to The Hague with a diverse and forward-thinking program.

Gabber Modus Operandi, HTRK and Loraine James are among the artists announced for next year’s edition of Rewire festival, which takes place at various venues across The Hague on April 3 – 5, 2020.

The 2020 program follows the theme of “(Re)setting”, or as Rewire explains, “examining the way humans and sound relate to changing environments”.

“In an era defined by man’s interaction with nature and advancing technological developments”, says a press release, “(Re)setting responds to new listening experiences, urbanisation, the changing rural landscape and the ecological crisis.”

Additional acts, artist’s talks and workshops are yet to be announced. Festival passes and separate tickets to Jon Hopkins’ Polarity live show are available now. Check out the full list of the first acts announced below.