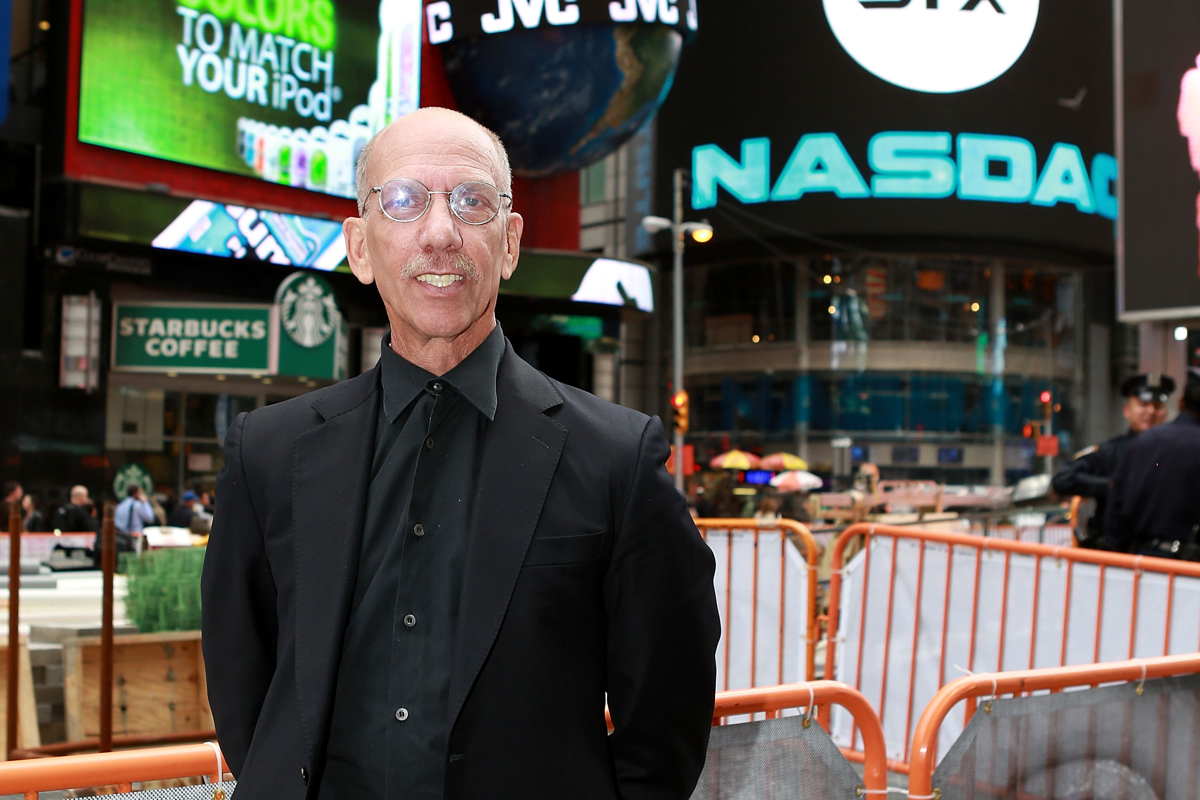 Sillerman presided over EDM’s boom years in the early part of the decade.

Robert F.X. Sillerman, the controversial mogul and founder of EDM company SFX Entertainment, has died at the age of 71 of a respiratory illness, Billboard reports.

Sillerman, who was born in New York in 1948 and worked in the music and media industries for most of his life, made his name by purchasing several radio and television stations during the ’70s and ’80s.

In the ’90s, he launched SFX Entertainment, a company that bought up local concert promoters under one umbrella. SFX Entertainment was sold to Clear Channel in 2000 for $4.4 billion, and under its ownership was transformed into concert giant Live Nation.

Sillerman relaunched SFX Entertainment in 2012 at the height of the EDM boom, acquiring promoters such as ID&T, Made Event and Totem, as well as digital music store Beatport. Festivals like TomorrowWorld and Mysteryland also fell under the SFX banner.

SFX started trading in October 2013 for $13 a share, but after declining fortunes and a number of attempts take take the company private again, it declared bankruptcy in early 2016. Later that year, it reemerged as a private company, LiveStyle, helmed by a new CEO that shunned the term “EDM”.