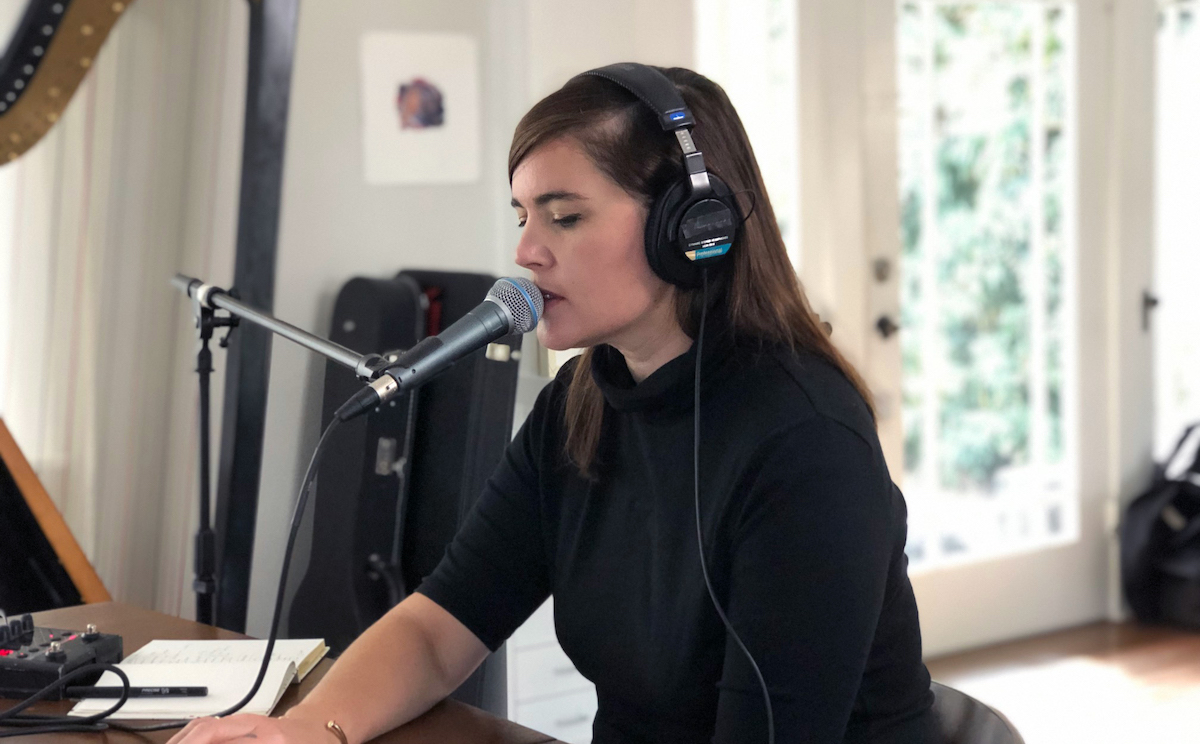 Listen to lead single ‘night’ below.

Next up on RVNG Intl.’s newly-launched Commend There series is Julianna Barwick’s Circumstance Synthesis.

Originally commissioned by Sister City, a new hotel in Manhattan’s Lower East Side neighborhood, the cassette documents five environmentally responsive scores that were live broadcast throughout the hotel’s lobby.

As RVNG explains, Barwick utilized a generative music technology developed by Microsoft AI that identified airborne activity in the New York City skyline, such as planes and birds, through a camera installed on the hotel’s rooftop. These then triggered Barwick’s own specially crafted musical progressions. “The results: heaven on earth”.

Circumstance Synthesis arrives on December 20 and is available for pre-order now. See the artwork and tracklist below.

Read next: Julianna Barwick on the global travelogue of her gorgeous new album Will – stream