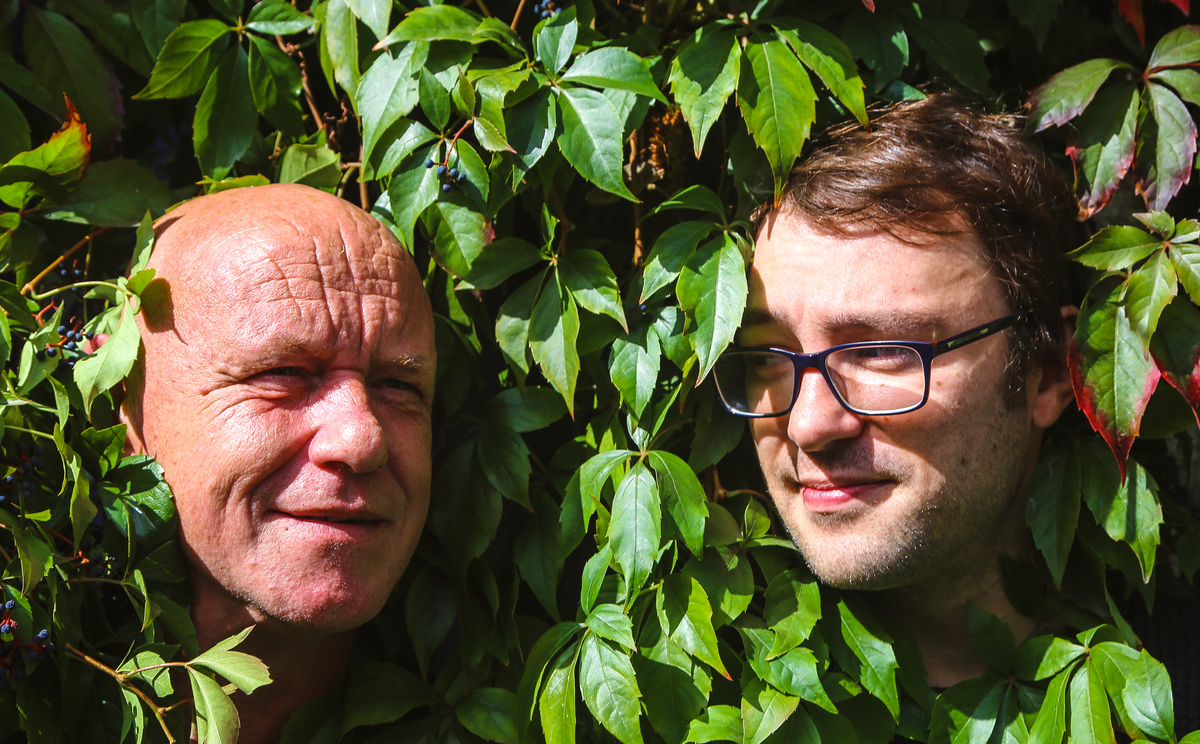 The ambient house veteran draws together a menagerie of disparate influences for his latest anti-establishment album.

Alex Paterson has enlisted the talents of a mötley crew of collaborators for Abolition of the Royal Familia, the 17th album from The Orb.

The ambient house veteran draws together a menagerie of disparate influences for his latest anti-establishment statement, this time a condemnation of the royal family’s historical support of the East India Company’s involvement in the opium wars in 18th and 19th century China.

The album features guest appearances from Youth, Roger Eno, Steve Hillage and Miquette Giraudy (from Gong and System 7), On U-Sound’s David Harrow, Paterson’s dog (Ruby,) a young trumpeter who Paterson met in his local record shop, his cousin Leyton on whistle and many more.

Abolition of the Royal Familia arrives on March 27, 2020 via Cooking Vinyl and is available to pre-order now. Check out the album artwork and tracklist below.