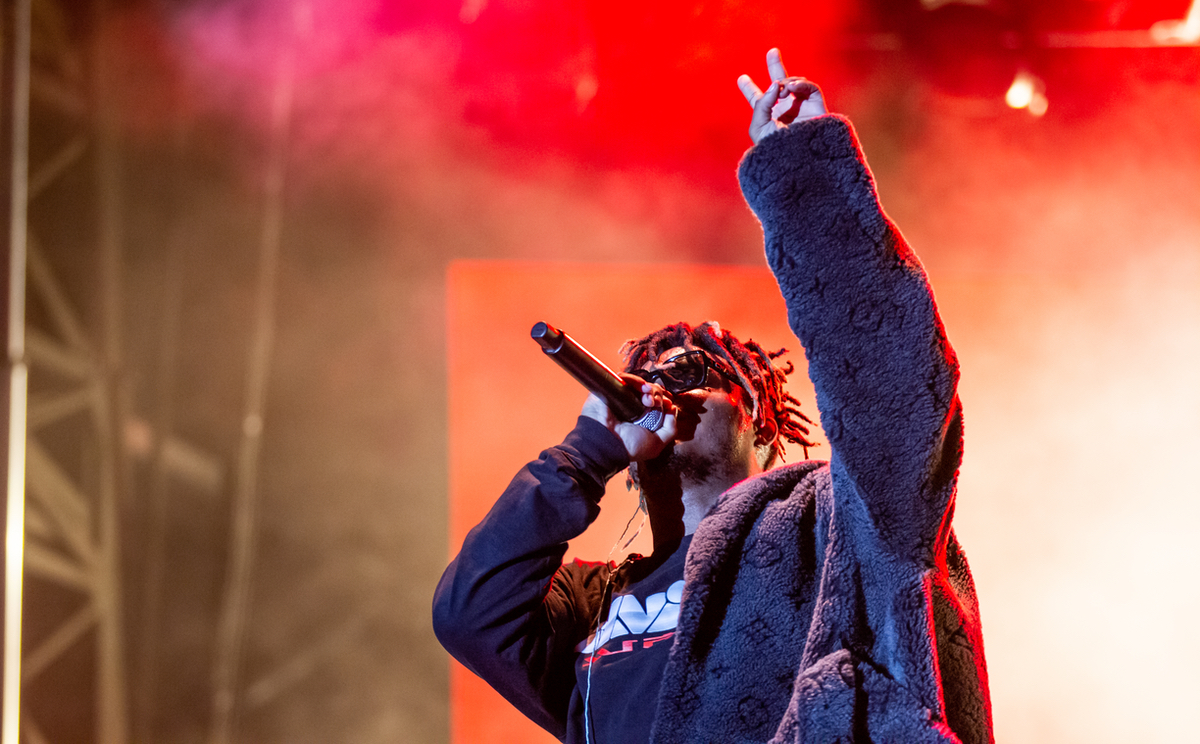 Key figures from the hip-hop community have paid their respects.

The artist born Jarad Anthony Higgins, best known for his emotional pop-rap sound and incredible freestyles, suffered a seizure at Chicago’s Midway airport shortly after arriving on a flight from California. He was taken to hospital and pronounced dead shortly after.

“I really wish we had more talks like that one night in LA”, wrote Chance The Rapper, while Drake appealed to a younger generation of hip-hop artists: “I would like to see all the younger talent live longer and I hate waking up hearing another story filled with blessings was cut short.”

See below for some of the tributes to Juice WRLD, including one from the estate of Lil Peep, who died of a drug overdose in 2017.