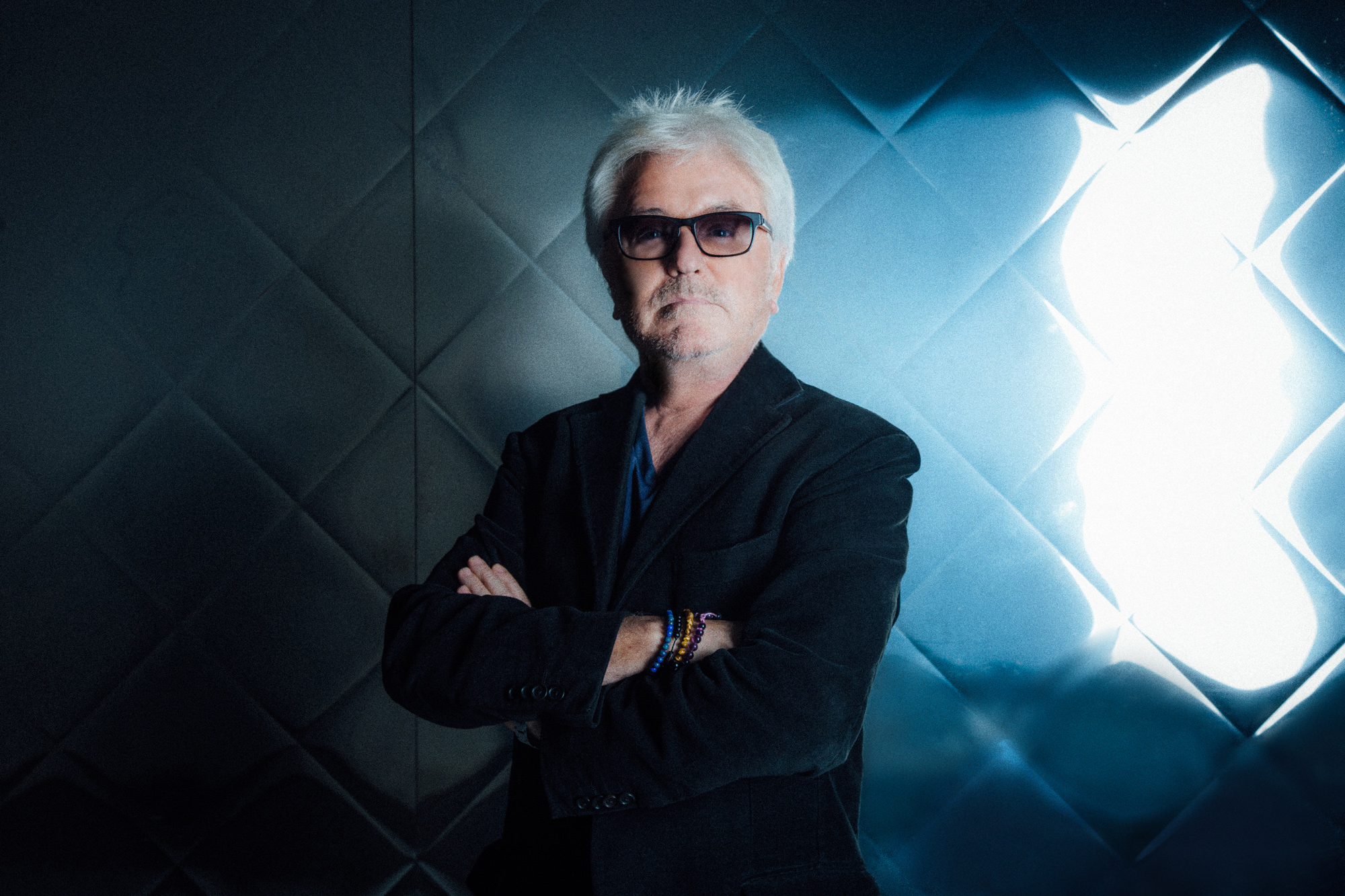 Is it really so far off?

Disco legend Cerrone has shared a new single from his forthcoming album, DNA.

‘Resolution’ is the second and final single from the LP ahead of its release next year. Whereas the music video for previous single ‘The Impact’ showed a grim picture of the man-made damage done to the environment via climate change, ‘Resolution’ imagines a future where people are increasingly reliant on technology and social media, and more disconnected from each other than ever.

“The deserted landscapes and the opposed overpopulated and saturated environments that the character traverses during her virtual epic poem don’t seem to fill the deep loneliness,” writes the video director, Étienne Perrone, in a statement. “This sadness and disorder creates a kind of social melancholy… The resolution (often used to determine the quality of an image, either a video or a picture on Instagram, Facebook or Virtual Reality, also meaning a choice to change a behavior) evokes with poetry the dangers of a self-centered and narcissistic society, drowned by falseness and deception.”

Watch the video for ‘Resolution’ below. DNA is out on February 7 via Malligator / Because Music.

Listen next: 20 under-the-radar club tracks you need to hear – December 2019 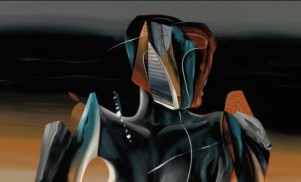 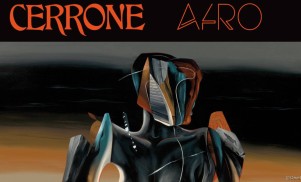