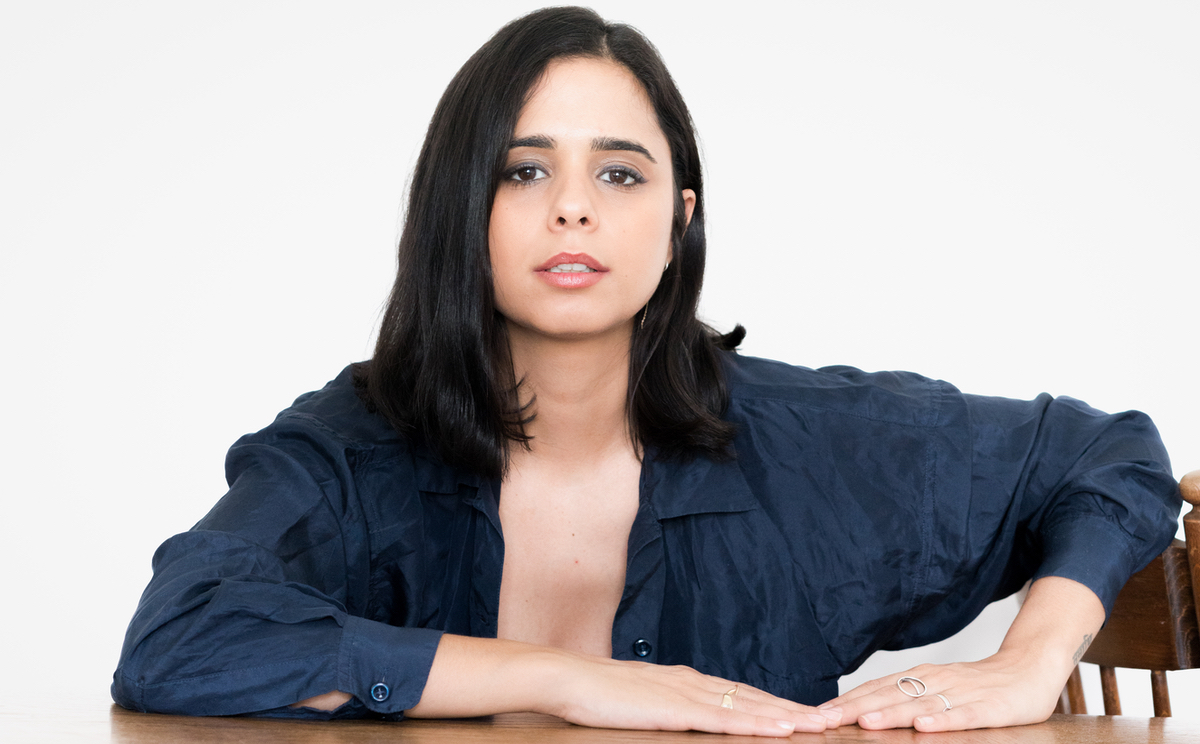 Listen to clips of all three tracks from Clairvoyant Frog now.

A new EP from Fever AM boss Mor Elian will feature as the inaugural release on Visible Spectrum, a new label from Yuri Boselie, aka Cinnaman.

Named after the electromagnetic frequencies visible to the human eye, Visible Spectrum is described as “an outlet for electronic music in the widest sense.” Each release will be accompanied with unique, screen-printed artwork from Marilyn Sonneveld.

Clairvoyant Frog arrives on January 20, 2020, and is available to pre-order now. Check out the cover art and tracklist below.