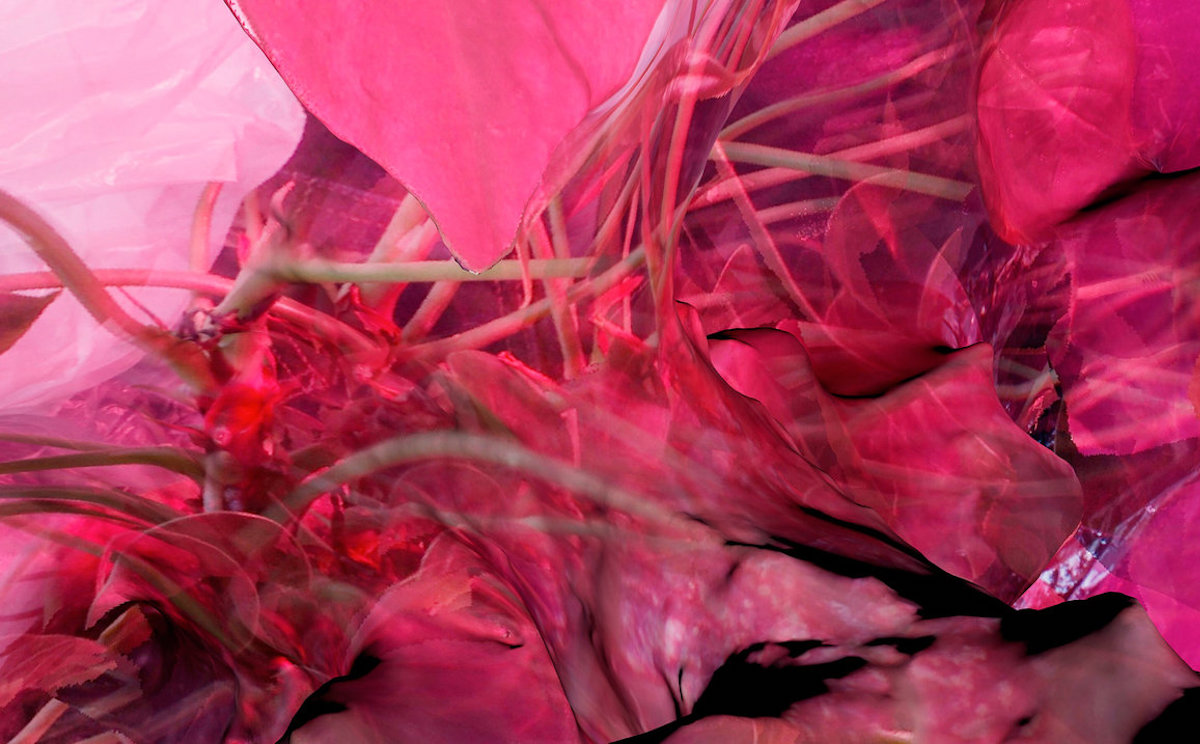 Listen to ‘gesine 2’ below.

According to the label, the self-titled cassette explores the relationship between physical objects, pre-recorded material and digital processing within networks of micro amplification. The resulting compositions are full of tiny bits and occurrences comparable to an eyelash in your eye, a mosquito whizzing by, a tinkle of a small bell, a seconds-long door creak, little squelches from the stomach – something barely there that gets our full attention.

Wennborg and Weins previously collaborated as part of the ECCO ensemble for the cassette Wet Courage on Glasgow’s GLARC.

soft tissue is out now digitally and in an edition of 100 cassettes.

Read next: A Beginner’s Guide To… Field Recording