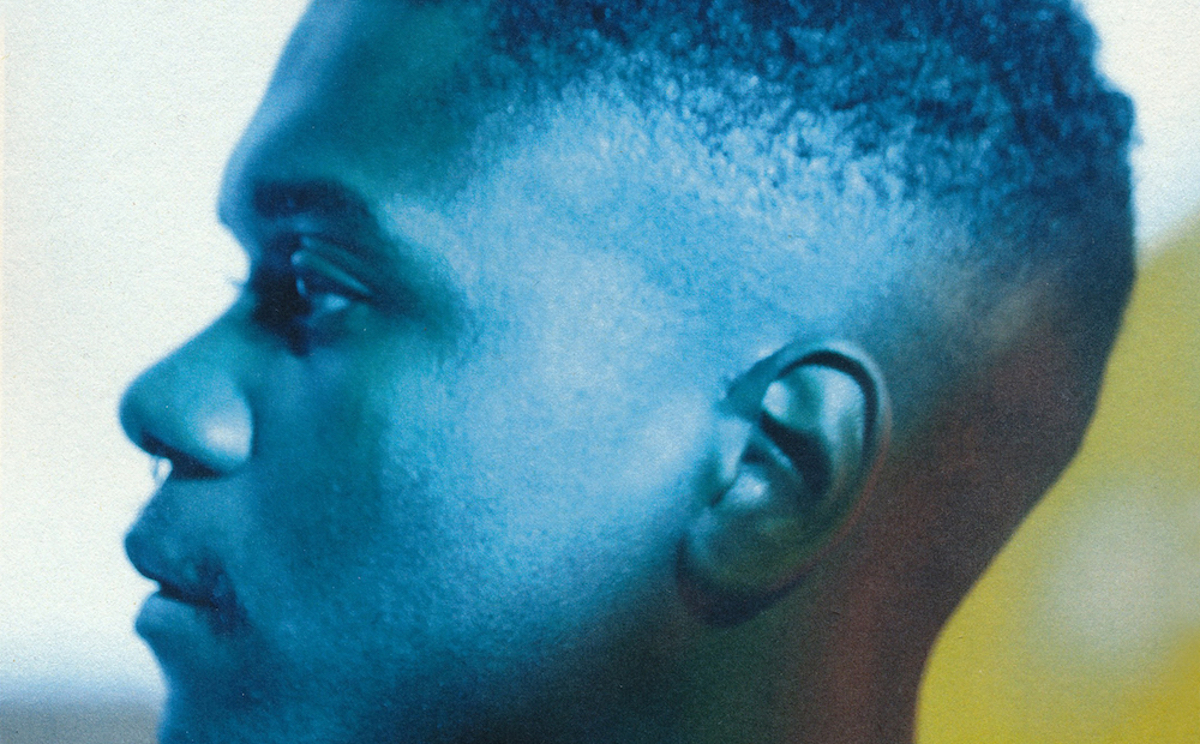 Guerrilla sees the producer reflecting on the effects the violence and horrors of the Angolan civil war have had on him and his family. Listen to the lead single, ‘UN Sanctions’, featuring a vocal sample from fellow Hyperdub affiliate Klein.

Inspired by road trips with his father, who was a rebel general during the conflict, and the experiences of his mother leaving home at the age of 16 to join the rebel movement, the album incorporates aspects of kuduro, tarraxo and Ovimbundu folk singing into Nazar’s signature palette of confrontational synths and punishing percussion.

Guerrilla arrives on March 13, 2020 and is available to pre-order now. Check out the cover art and tracklist below.