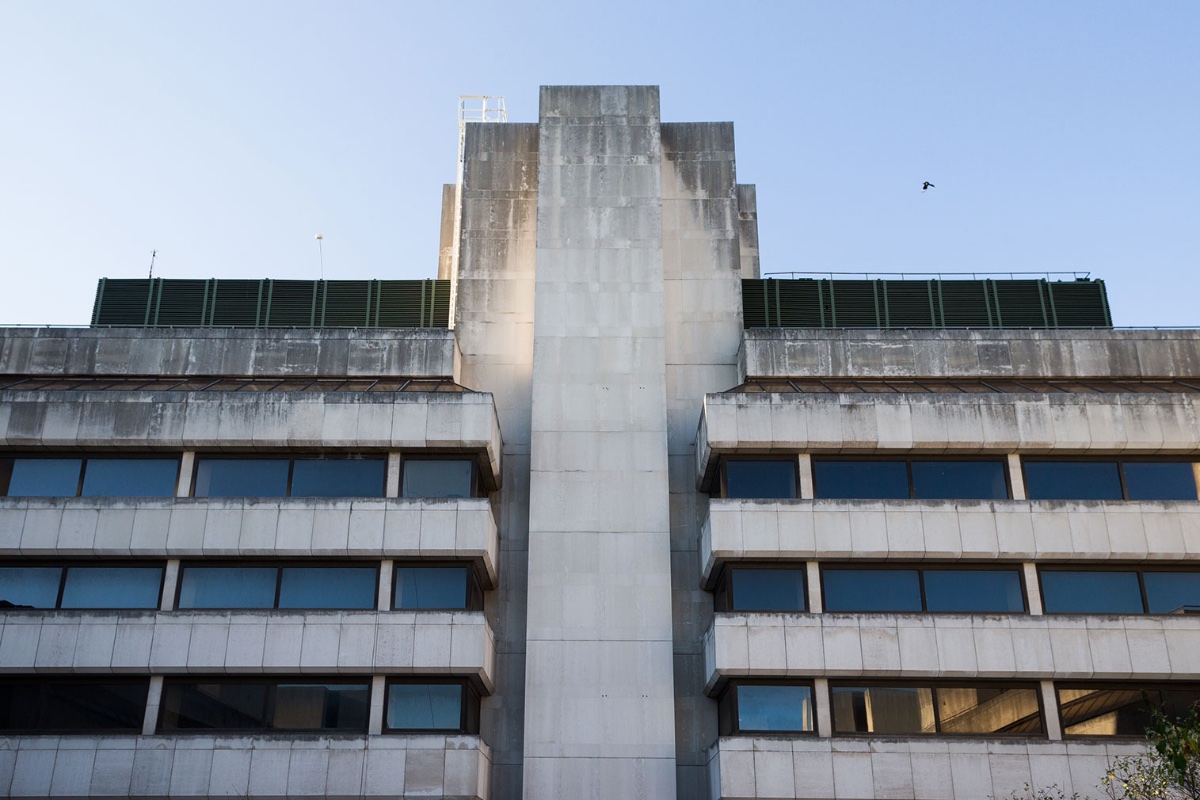 Inspiration for the programme comes from “defiance in small acts, personal gestures and moments of self-determination”.

London’s Art Night, the capital’s largest free contemporary arts festival, celebrates its fifth edition in June 2020 with new commissions, events and premieres at venues including 180 The Strand and Somerset House.

Titled Nothing Compares 2 U, the programme, which is yet to be announced, takes inspiration from “defiance in small acts, personal gestures and moments of self-determination”.

Stormzy’s performance at this year’s Glastonbury Festival, Anna Burns’ Booker Prize winning The Milkman and anti-Brexit graffiti artist the ‘Wakefield Grandmother’ are cited as influences on the programme, as well as anti-racist, trans and non-binary activism, #Justice4Grenfell and Sinead O’Connor’s performance on Ireland’s ‘The Late Late Show’ earlier this year.

Art Night 2020 starts at 6pm on Saturday, June 20 and runs into the early hours of Sunday, June 21. This year’s edition, which took place around Walthamstow and King’s Cross, included a musical collaboration between Cory Arcangel and organist Hampus Lindwall, and Marina Abramović’s 2018 virtual reality piece, Rising.