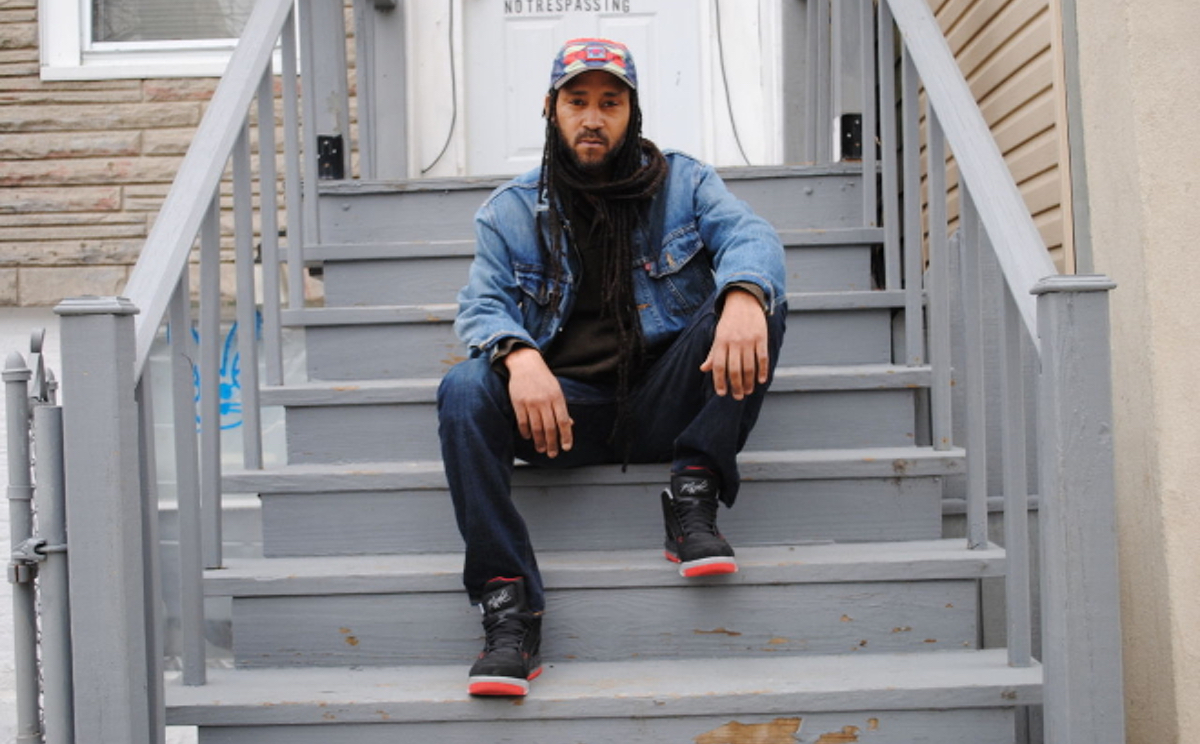 New Jersey’s Joey Anderson is back with his first album since 2015.

Rainbow Doll sees the producer developing the dreamy, vocal-led house sound of his debut release for Berlin’s Avenue 66 imprint, Above The Cherry Moon, with his own vocals featuring on five of the album’s eight tracks.

The album marks the producer’s third outing on Avenue 66, following two 12″s, Above The Cherry Moon in 2013 and The Vase in 2016. His last album, Invisible Switch, was released by Dekmantel in 2015.

Rainbow Doll arrives on March 10 and is available to pre-order now. Check out the cover art below.

Read next: How Joey Anderson created a party from solemness