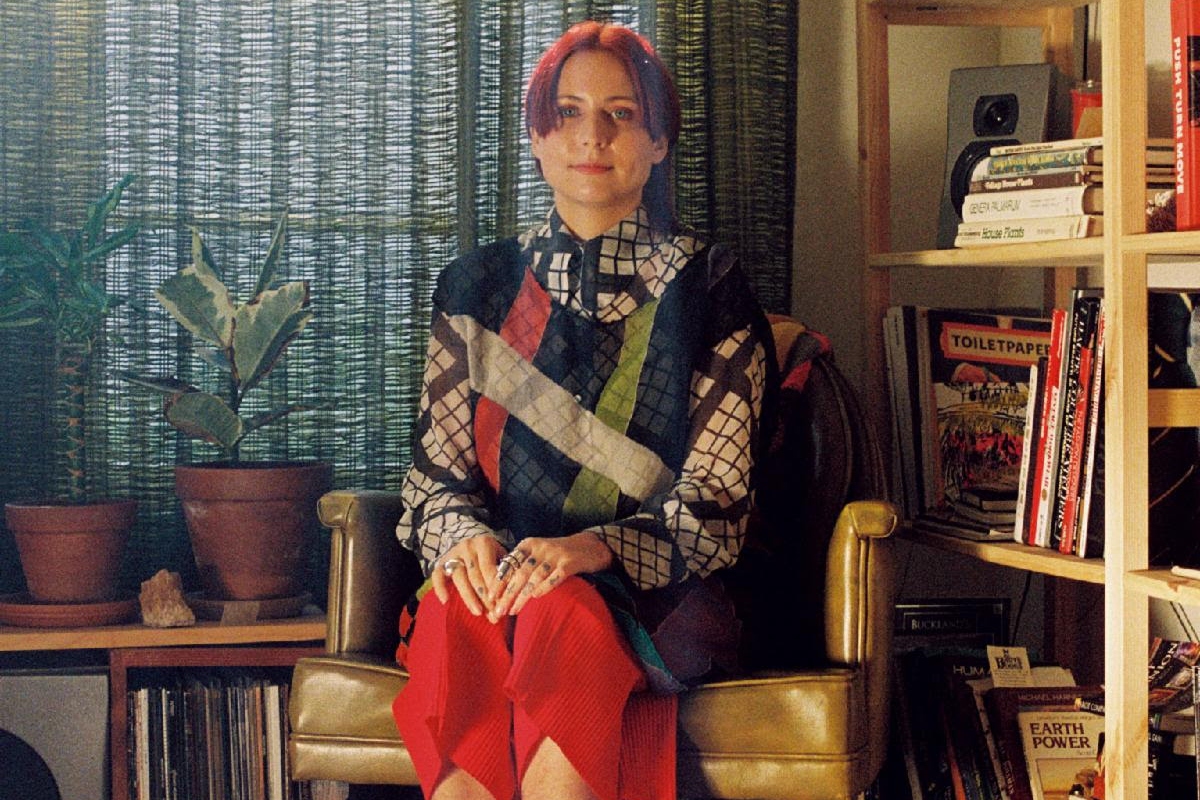 Six Songs for Invisible Gardens is Ardizoni’s first release under the new project. The EP is described in a press release as being “designed as a communication with both plant life and the people who care for them”. The ambient collection includes new track ‘Soft Meadow’ and previously shared single ‘Peperomia Seedling’.

Both tracks come with kaleidoscopic, plant-filled and equally soothing visuals by Michael Flanagan that are quick to quiet a chaotic headspace.

Six Songs for Invisible Gardens is out on January 15 via Leaving Records. Pre-order it here.