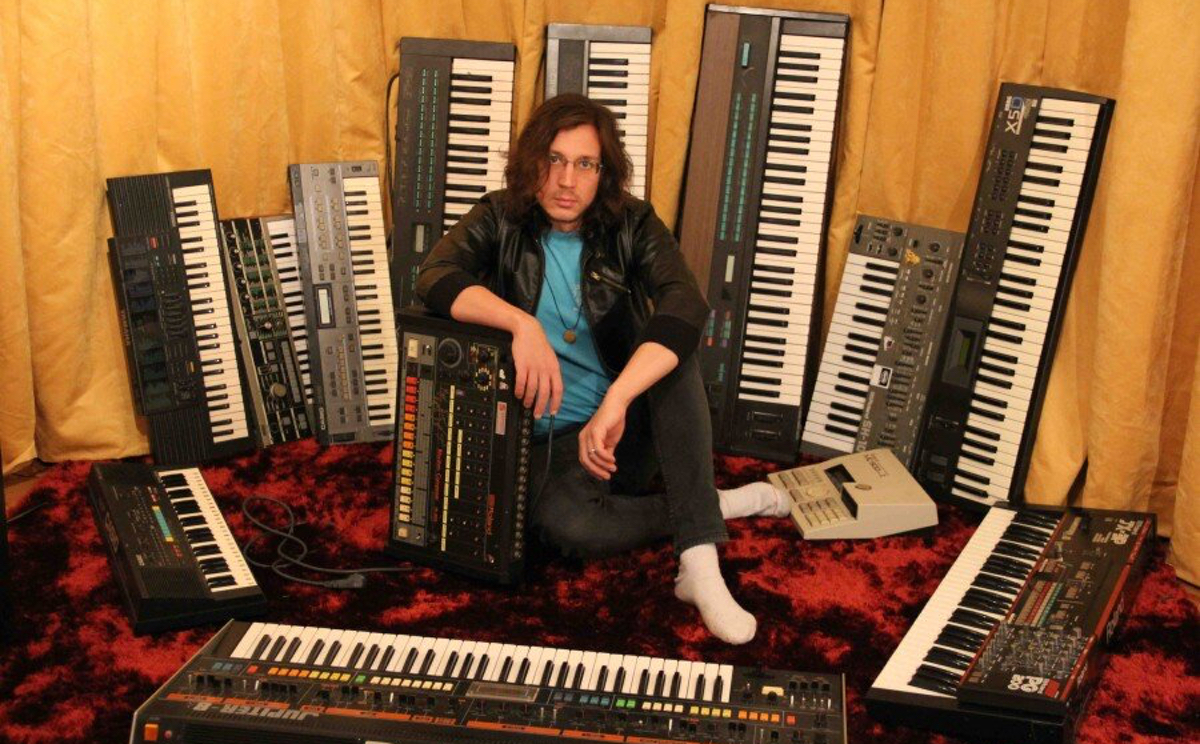 At this year’s edition of The Hague’s Grauzone festival, Dutch producer Danny Wolfers, aka Legowelt, will provide a live score during a showing of 2001: A Space Odyssey.

The live synth accompaniment to the Stanley Kubrick classic is the producer’s third official foray into the world of live film scores, following a performance at Eye festival during a screening of Nosferatu: Phantom der Nacht and at ADE during a screening of Fata Morgana by Werner Herzog.