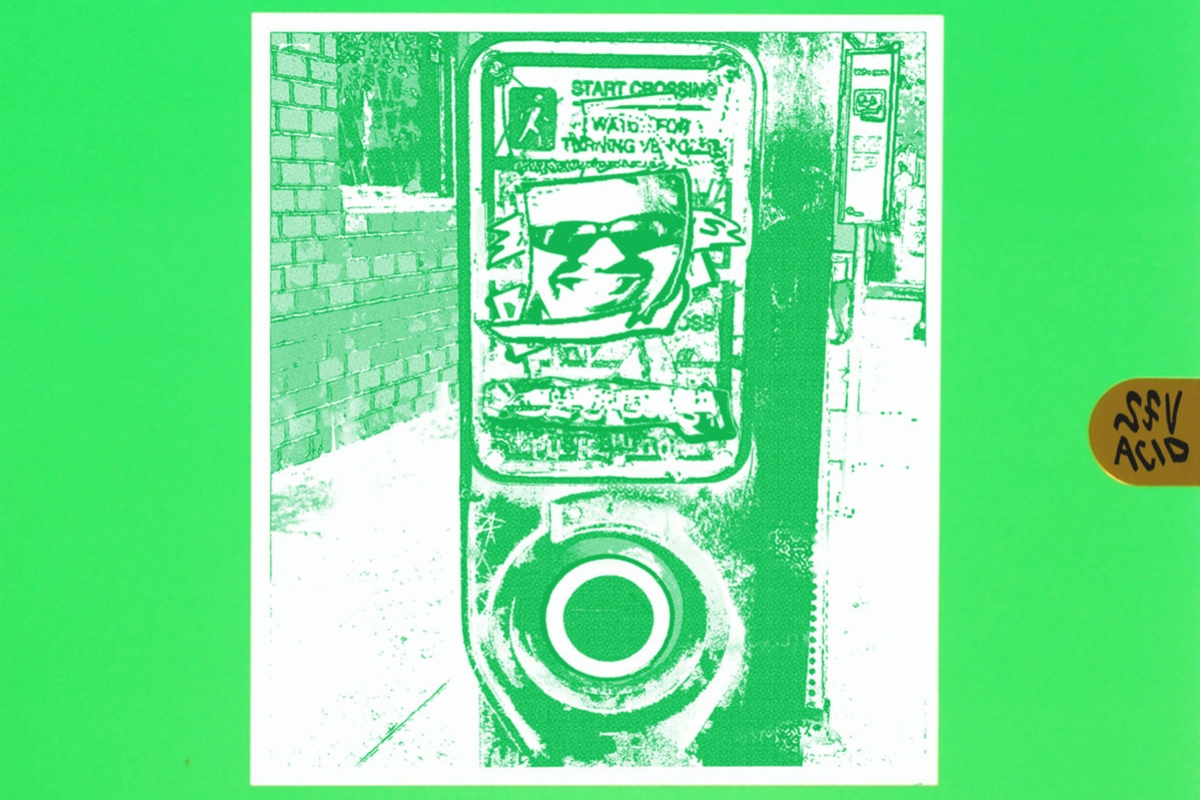 SFV Acid is releasing a new EP next month on BAKK.

ResedaVill sounds like a cure for winter’s chill, its four tracks a slo-mo, sun-baked and distinctly West Coast blend of acid, house and funk made for meandering city streets mid-day with no real place to go.

ResedaVill follows SFV Acid’s several projects released in 2019, including Merry Krizzmas and Cool Zone, a collection of B-sides from the previously released FireZone.

ResedaVill is out on February 3 via BAKK. Pre-order it here and find the tracklist and artwork below.

Read next: Acid to go: 303 fiend SFV Acid on his Starbucks-inspired debut album