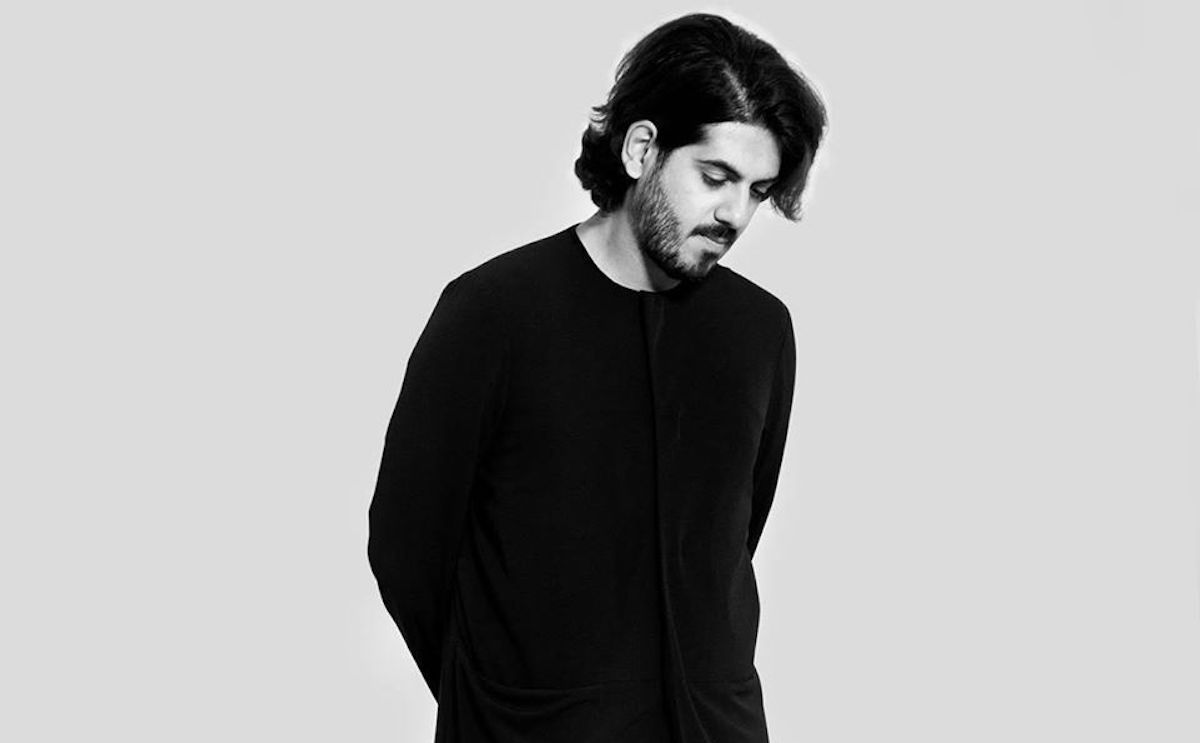 Ash Koosha has compiled 41 minutes worth of original AI-influenced panoramic sound into a new album stream titled BLUUD, colloquially described by the artist via Twitter as feeling like “Netflix and Doogh.”

The release comes shortly after two recent Bandcamp albums, 2025 and COMMA, and a 2019 spent further developing their AI pop star YONA alongside designer Isabella Winthrop via the Auxuman imprint.

BLUUD is out now. See the artwork by Winthrop and tracklist below.