Trauma Bar und Kino to be transformed into an alien world for video game-inspired art installation, QT UR EA 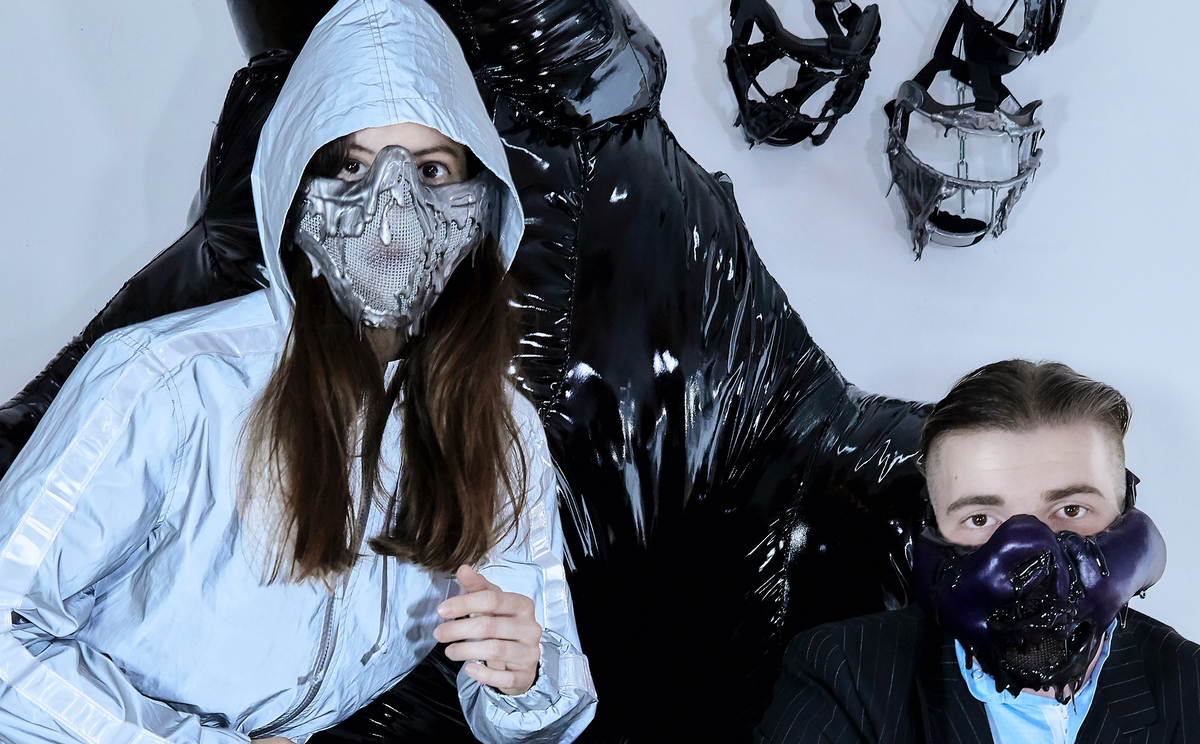 Running from January 17 to March 14, QT UR EA is described as “an environment…incorporating installation, performance, motion-capture and real-time virtual worlds, as well as dance, sound and permaculture” and will see the arts venue turned into a hybrid performance, installation and club space.

On the opening night eight performers will take part in a special performance in which alien creatures will interact with each other in both ritualistic and hostile ways. The immersive experience will then transition into a club night.

During the installation’s run new aspects will be added to the environment, including a live podcast hosted by New Models, a feminist gaming night and additional club programming, with performances from Oli XL, Ifeoluwa and more.

The closing night will see artists Simon Goff and bod [包家巷] performing a requiem concert for a defeated video game boss character, followed by a simulated looting event in which participants will be able to take objects created by artists in residence over the two month run.

For more information about QT UR EA, check out the Facebook event.