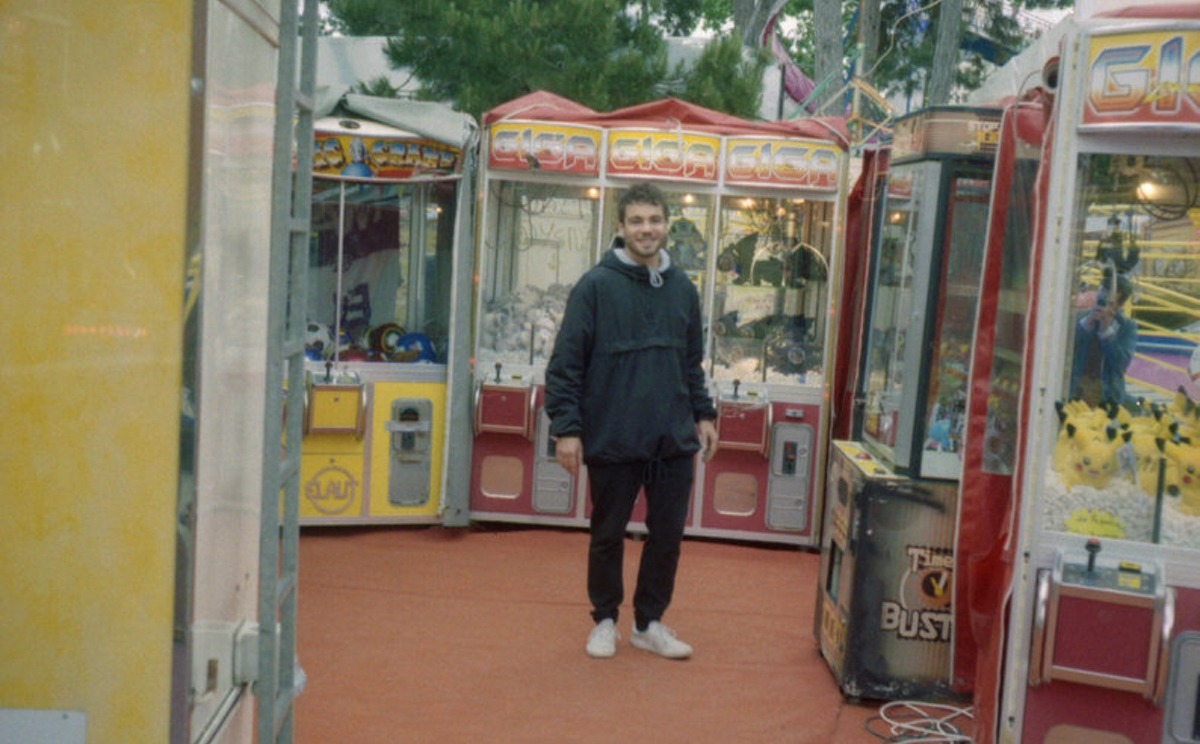 The Paradoxe club co-founder takes us on a turbo-charged roller coaster ride.

De Grandi, one of the founding members of Paris’s Paradoxe Club, will debut on another Parisian imprint, TV Showw, with a new EP.

11-100-JAILLE is the producer’s third EP, following 94120 and Paris Nord-Est, both of which were released on Paradoxe Club. ‘2,75 €’ is the ecstatic final track from the project, a gleaming sliver of gossamer techno reminiscent of Barker’s recent romantic experiments – listen below.

Last year we included the title track from De Grandi’s Paris Nord-Est EP in our list of the best tracks of 2019. Check out the list here.

11-100-JAILLE arrives on January 24 and is available to pre-order now, via TV Showw. Check out the cover art, designed by Claude Joyeux, and tracklist below.