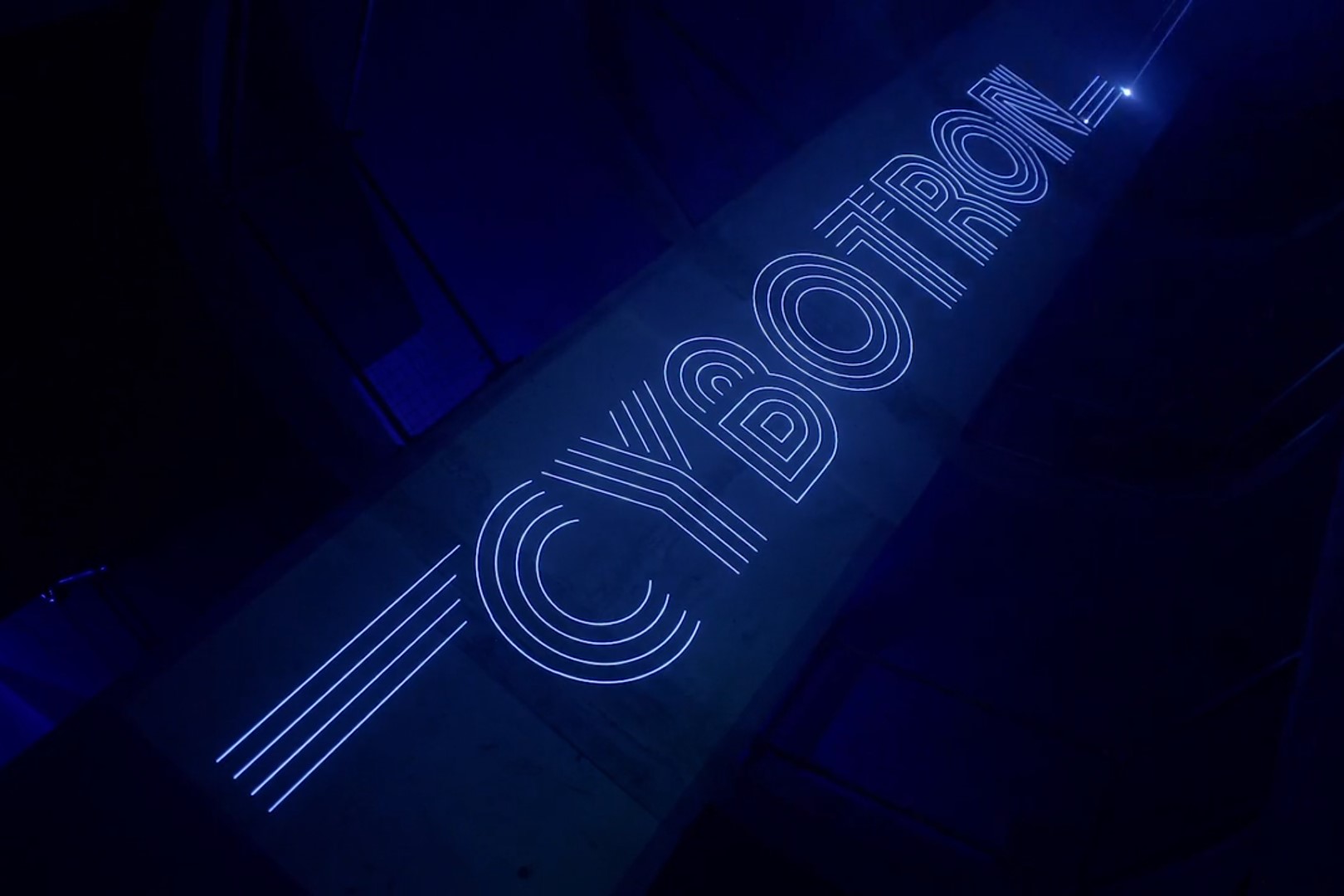 A new album is also on the way.

Juan Atkins’ Cybotron project is teasing a 2020 tour titled ‘We Will Maintain’. While no tour dates have been announced yet, a promo video on the official website previews a “multi-sensory A/V experience… featuring seminal classics and new material from the forthcoming Cybotron album”.

The Cybotron live show premiered last year at the Barbican in London, followed by performances at Primavera Sound and Dekmantel.