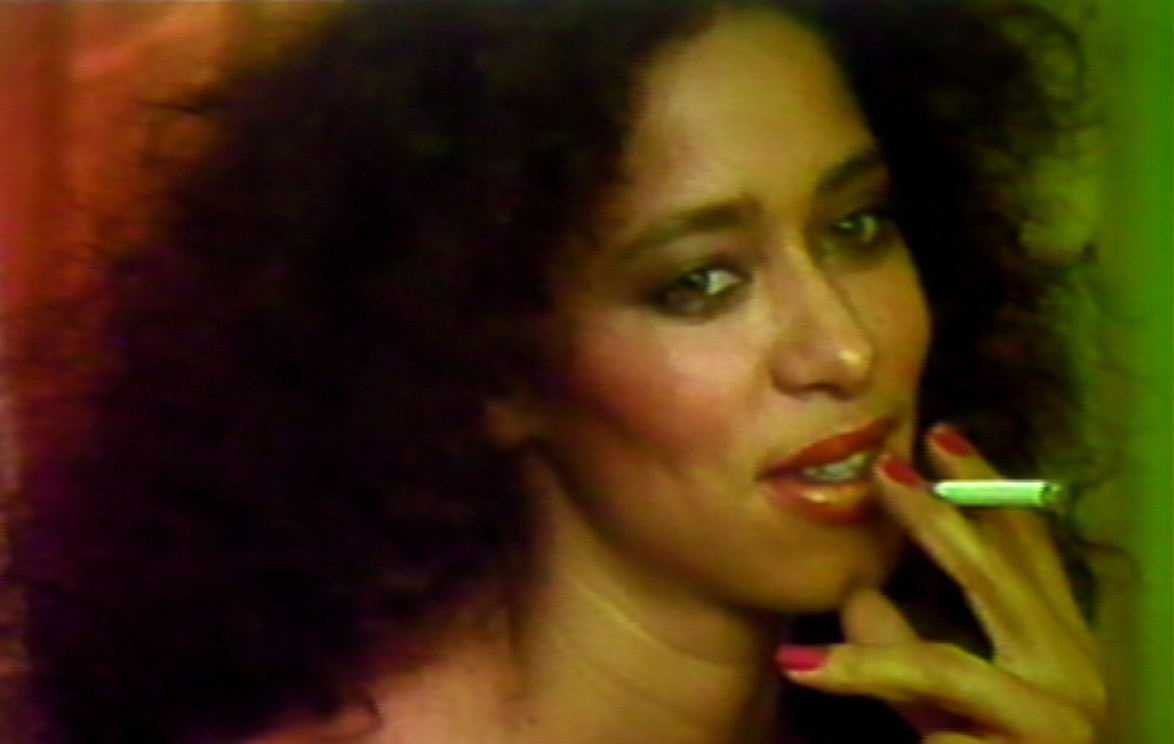 Watch the trailer and listen to a sample below.

Originally made in 1980 and intended to be screened on public television, the film went unseen for decades until Kino Lorber restored the original tapes in 2018.

As Kino Lorber writes, “This entirely African American-conceived and produced ensemble drama is the result of a collaboration of a pair of pioneering Black artists: writer Ishmael Reed and filmmaker Bill Gunn, who wrote and directed the underground classic Ganja & Hess and wrote the screenplay for Hal Ashby’s The Landlord.”

As the New York Times explained in a 2018 review, “Made with then-new video technology, the two-part work’s story line, involving the married couple Johnnie Mae Brown and Charles Brown and their respective infidelities, is only loosely followed. Instead, Personal Problems sits itself down at sidewalk cafes, in nightclub corners, at apartments where parties are celebrated and memorial gatherings attended. The setting is mostly Harlem, including Harlem Hospital where some of its characters work.”

The A-side will include Moore’s original score as it was recorded in New York City in 1980 with the B-side offering some 2019 piano improvisations based around themes from the score.

Personal Problems (OST) arrives in March and is available for pre-order now. See the artwork and tracklist below.