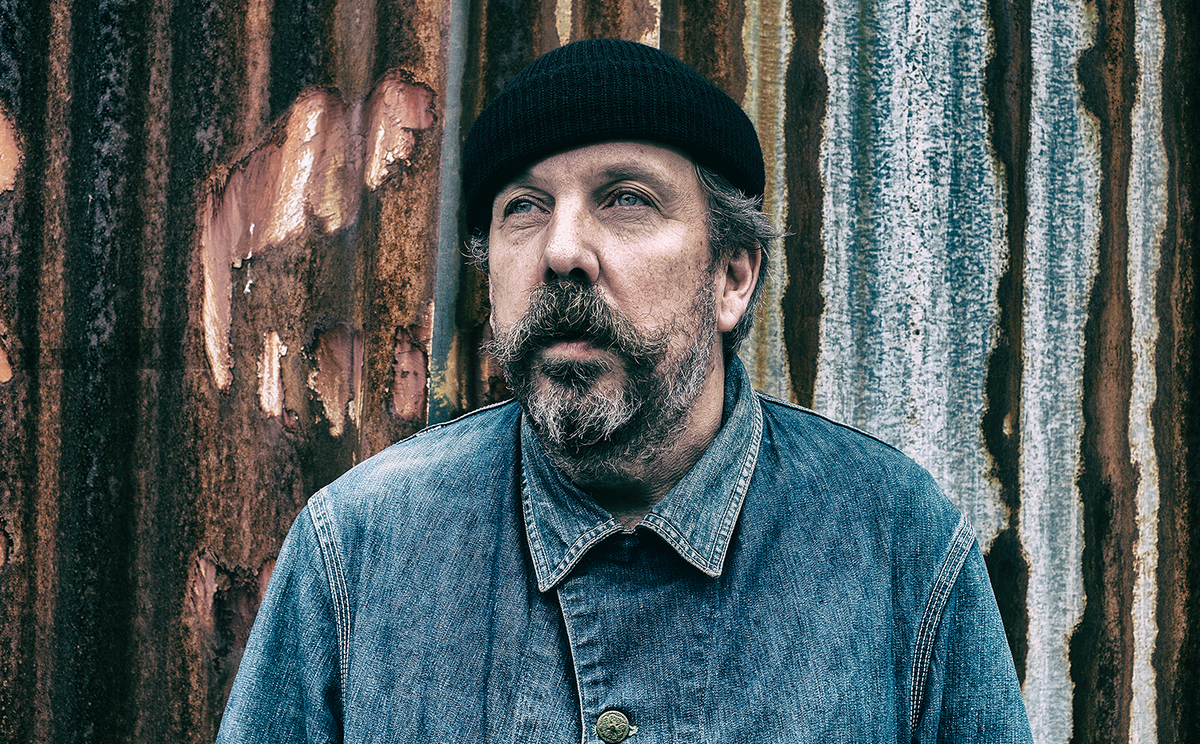 The legendary producer and DJ died of a pulmonary embolism early this morning (February 17).

Andrew Weatherall has died at the age of 56.

The legendary producer and DJ contributed iconic production to acts including Primal Scream, Beth Orton and Fuck Buttons and remixed New Order, My Bloody Valentine, Björk and countless others. He was also involved with some of the most influential clubs and parties of UK dance culture, including Shoom, Sabresonic, Wrong Meeting and A Love From Outer Space. He died of a pulmonary embolism early this morning (February 17).

“We are deeply sorry to announce that Andrew Weatherall, the noted DJ and musician passed away in the early hours of this morning, Monday 17th February 2020, at Whipps Cross Hospital, London. The cause of death was a pulmonary embolism. He was being treated in hospital but unfortunately the blood clot reached his heart. His death was swift and peaceful.”