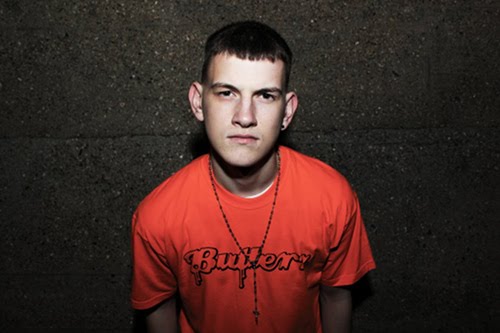 Grime up-and-comer Royal-T, who was behind one of last year’s best FACT mixes, will release a full-length album on Rinse this year.

A Rinse Presents… album in the same vein as Roska’s and the forthcoming Brackles one, the only information we have is that it will be a “full-length CD of Royal-T productions”, released in “April / May”, and will be preceded by a 12” single which features two tracks, ‘Inside the Ride’ and ‘ Cool Down’.

A close affiliate with Elijah and Skilliam, Royal-T released his video-game inspired debut EP, 1 Up or Shat Up, on No Hats No Hoods in 2009, before sending things skyward with January 2011’s blistering ‘Orangeade’. That Summer, he provided the backing for P Money and Blacks’ vocal anthem ‘Boo You’ with his remix of TRC’s ‘OO AA EE’, a 2step-inspired swinger that – if some of the other garage-leaning cuts on his FACT mix are anything to go by – mark a more pronounced danceflooor inclination from the Southampton-based producer.

‘Inside the Ride’ will be released on March 3.