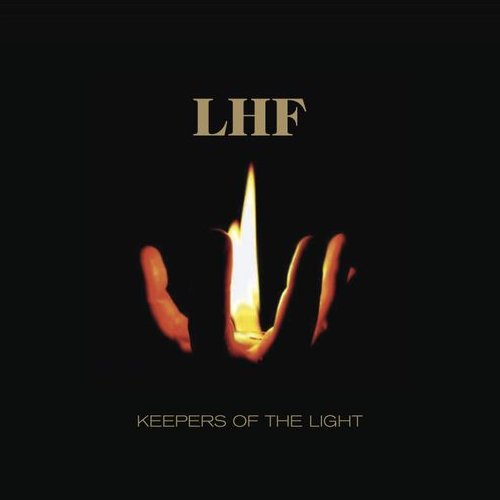 Last month, we posed the question: are LHF dubstep’s great hope? Now, it seems, is the time to find out.

The shady collective, who have spent the last year and a half releasing sublime 12″ singles on Dusk and Blackdown’s Keysound label, will release their debut album on April 2. Two discs long, it’s titled Keepers of the Light – a phrase the group have used for their online mixes in the past – and combines material from those aforementioned 12″s with new tracks from the crew.

There’s something incredible pure about LHF, as if their sound, rugged dubstep with strong nods to garage, jungle and hardcore (not least in the way they use samples), is a distillation of London pirate radio’s history to date. High praise, granted, but praise that those who’ve heard their past singles or downloaded their remarkable FACT mix will vouch for. It also marks yet another intriguing full-length from Keysound, after last year’s debut albums from Sully, LV & Joshua Idehen and Damu.

You can stream a track from Keepers of the Light, ‘Akashic Visions’ below, and read an in-depth interview with the crew here.