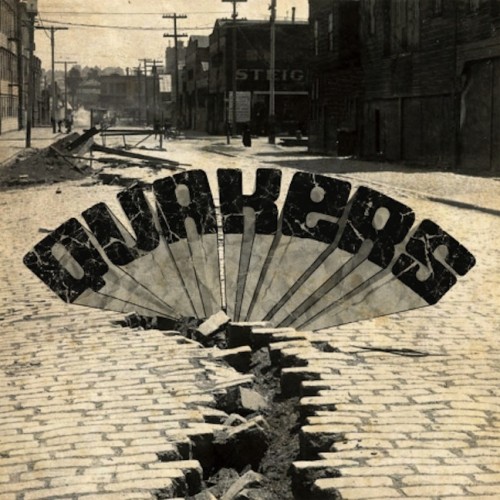 Geoff Barrow is showing no signs of slowing down.

Earlier this week, his Invada record label released a new compilation, and today it’s emerged that the Portishead member has a new hip-hop project, Quakers, who’ll release their 41-track debut album on Stones Throw this Spring [via The Guardian, via Pitchfork]. Barrow helped produce the album under the name “Fuzzface”, while Quakers’ other two members are 7STU7 (Portishead’s engineer) and DJ Katalyst.

Quakers’ debut album is apparently “a pretty dirty, heavy, kind of lo-fi hip-hop record”, and started with beats that Barrow posted to MySpace, which were available for anyone to download, rap over, and send in for consideration. The final product features appearances from Guilty Simpson, MED, Dead Prez and more.