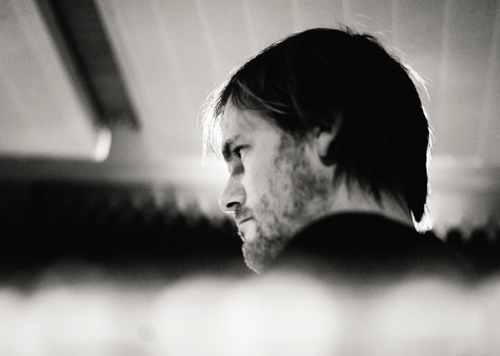 According to The Quietus, Geoff Barrow has confirmed that the band will be recording a followup to 2008’s Third.

Barrow has been busy lately with a slew of other projects, as he told FACT recently. Nonetheless, amid reports that Porthishead will be returning to the studio soon, he told The Quietus that he and his fellow bandmates have “been getting together recently and talking about lots of stuff. There’s definitely going to be another record, we’re just going to get on it as soon as my studio gets working.”

With any luck, there won’t be a ten year wait this time.